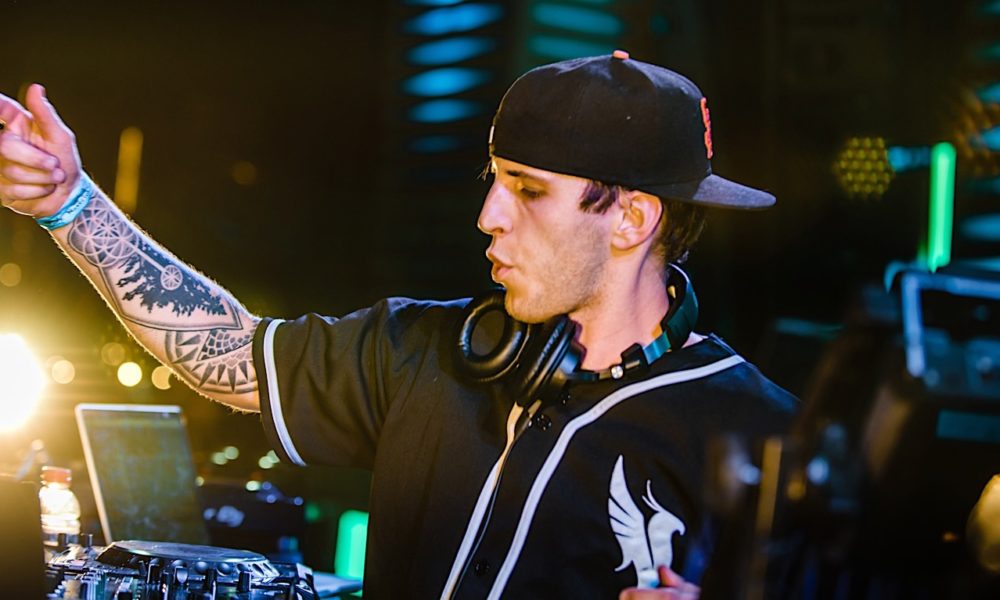 Hot on the heels of his first release of the new decade, “Nightlight,” Illenium has unveiled the second single off his forthcoming body of work “Paper Thin” teaming up with former Blink-182 frontman Tom DeLonge of Angels & Airwaves.

Serving as another emotional indie and pop-tinged beauty, “Paper Thin” is a striking melodic masterpiece alongside pop-punk legend iconic vocal resulting in quite the powerful production that is nothing short of flawless.

Of his collaboration with DeLonge, ILLENIUM shares “I loved the nostalgic emo pop-punk vibe of the demo and was stoked when Tom agreed to be featured on the song. My sound and Tom’s vocals blend so well together. I’m so happy I got to do this with one of my favorite artists ever!”

Equally excited, DeLonge states “I was flattered when ILLENIUM reached out, as electronic music has been prevalent in Angels & Airwaves sound since the beginning, so it felt like a very natural collaboration. It was a lot of fun to work with somebody on something so progressive and different than what I’m used to.”