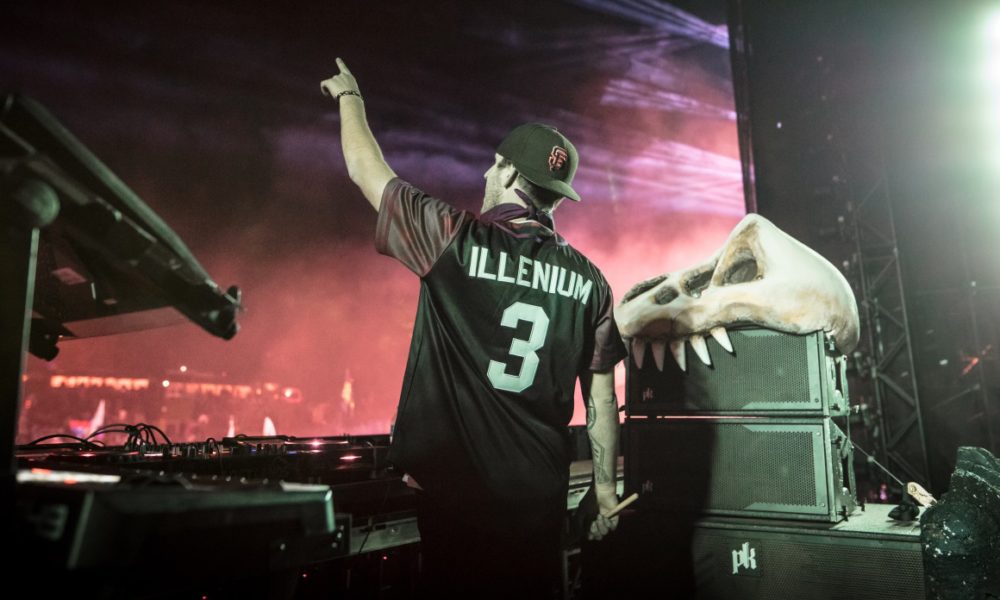 Wasting no time dropping YULTRON, Michael Calfan and Kaivon‘s renditions of “Nightlight,” Illenium has decided to share the second batch of remixes of his recent single.

The second remix package of Illenium’s striking production features the likes of Ray Volpe, Just A Gent, LNY TNZ and MOTi all breathing new life into the emotive gem.

Dive into the newest remixes of “Nightlight” below.