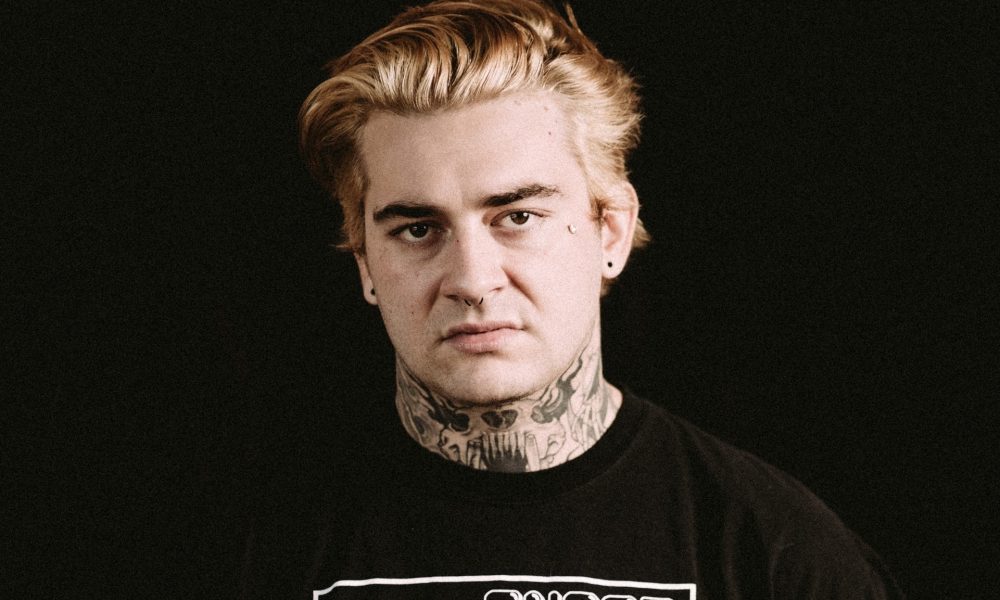 As bass music continues to thrive, it’s safe to say it was only a matter of time before Getter got back in on the action to showcase his production prowess for anyone who may have forgotten what he is capable of unleashing his latest weapon, “Bad Acid.”

This aptly titled tune is quite the mind-bending that will leave even the most dedicated dubstep fans in awe giving those who tune in a taste of what’s to come from his highly-anticipated new EP that should be coming sooner rather than later.

Sit back, relax and take a trip courtesy of Getter….you won’t regret it! 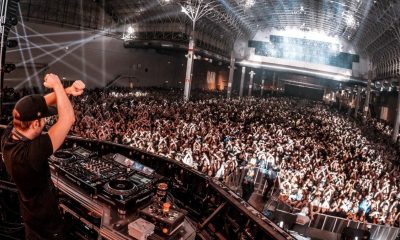 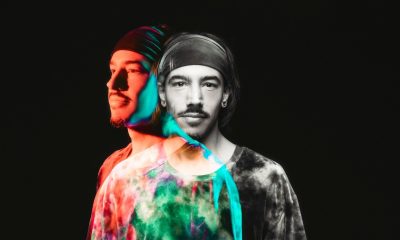 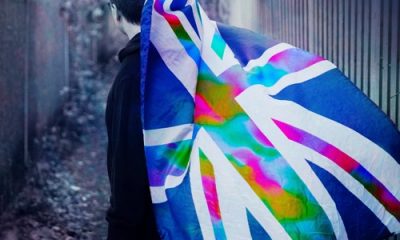 Chime Strikes Again With Nostalgic New Single, “Bring Me Back”