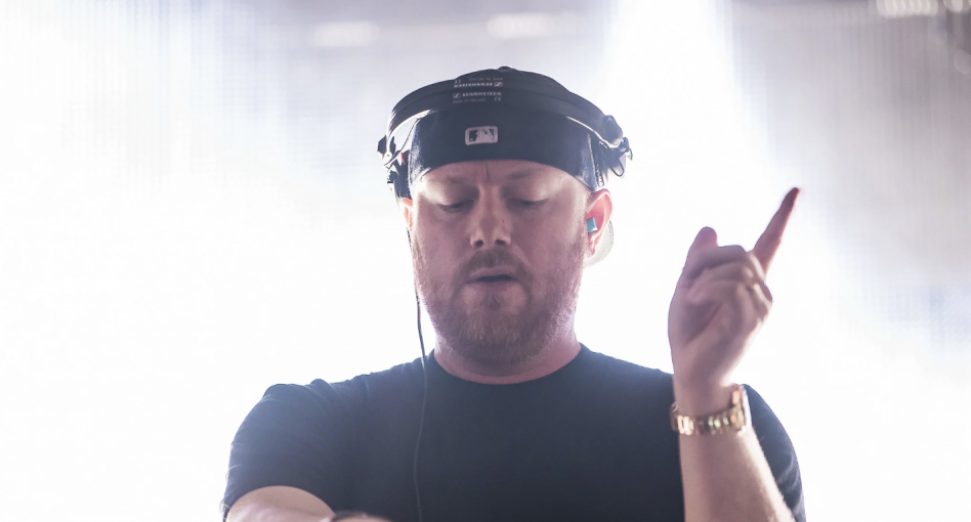 Being one of his most coveted IDs since it was first played out 4 years ago, Prydz decided to release the track in response to fan’s demand on social media over the course of the past few months. “Nopus” is the first original release from the Swedish producer under his full name Eric Prydz since his album Opus was released in 2016.

The release comes accompanied with a music video featuring Prydz footage from ground-breaking live shows allowing fans to take a trip down memory lane with live events currently shuttered due to the ongoing coronavirus pandemic.

Take a listen to Eric Prydz’ uplifting new tune below.