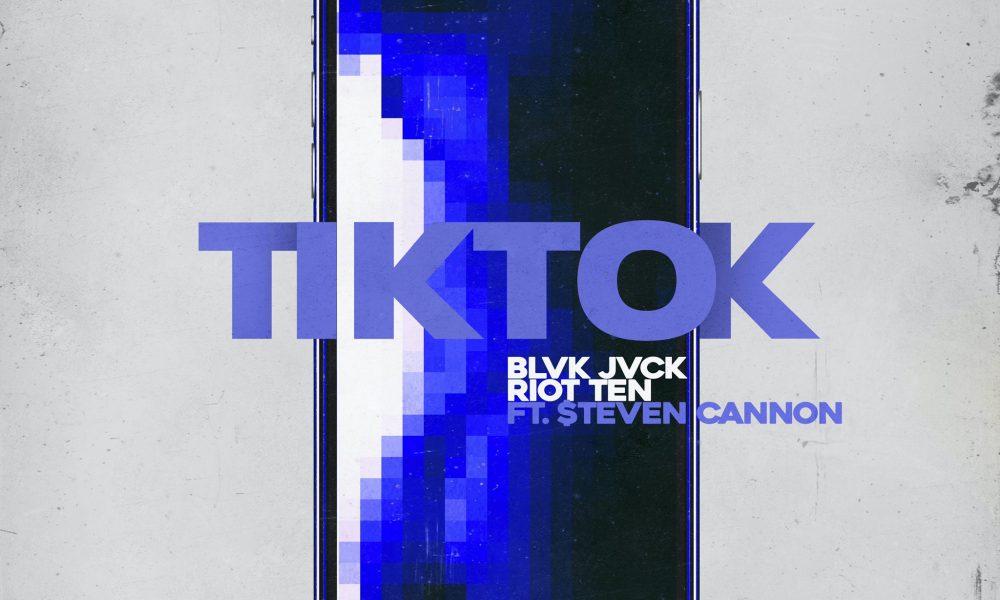 Talk about a colossal collaboration, bass heavy-hitters BLVK JVCK and Riot Ten have taken the time to team up to cook up their relentless anthem “TikTok” featuring Steven Cannon.

Being two names to engineer some of the filthiest dubstep tracks out, their new tune is a bone-rattling bass behemoth drenched in attitude thanks to Steven Cannon’s fiery verses.

Put your speakers to the ultimate test with this merciless collaboration below.