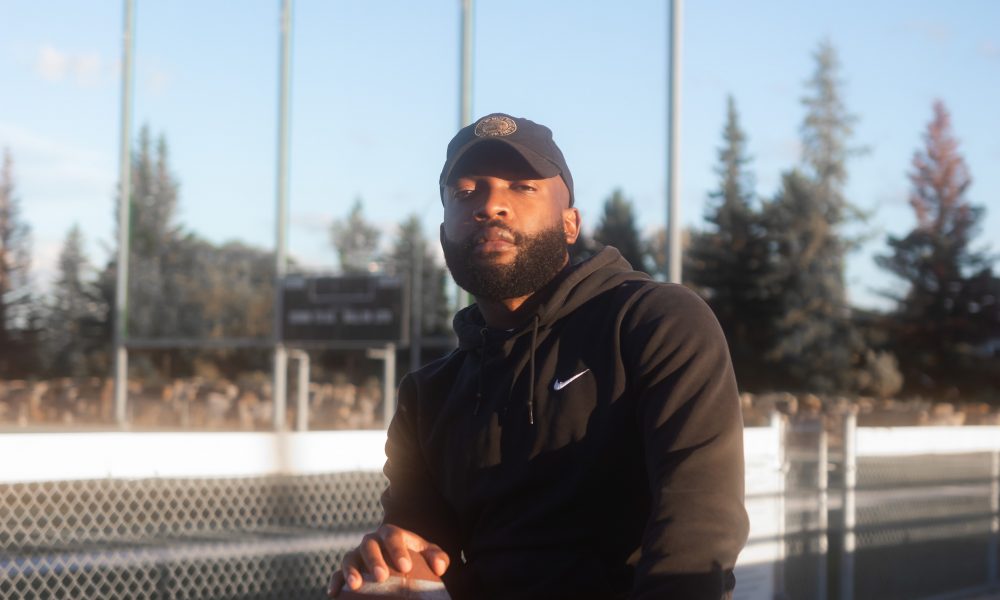 So let’s get right to it! Here are the top songs (in no particular order) that made the cut in this week’s Slap Pack Vol. 300:

Daewonn starts us off with a smooth groovin original called, “Dont need ’em”.

Gummy Kid riles up the energy with his latest dubstep original called, “The Underground”.

Jessy Poncho wraps up this week’s Slap Pack with a sickening new deep tech house original called, “Where You Going”.

Jessy Poncho – Where You Going |