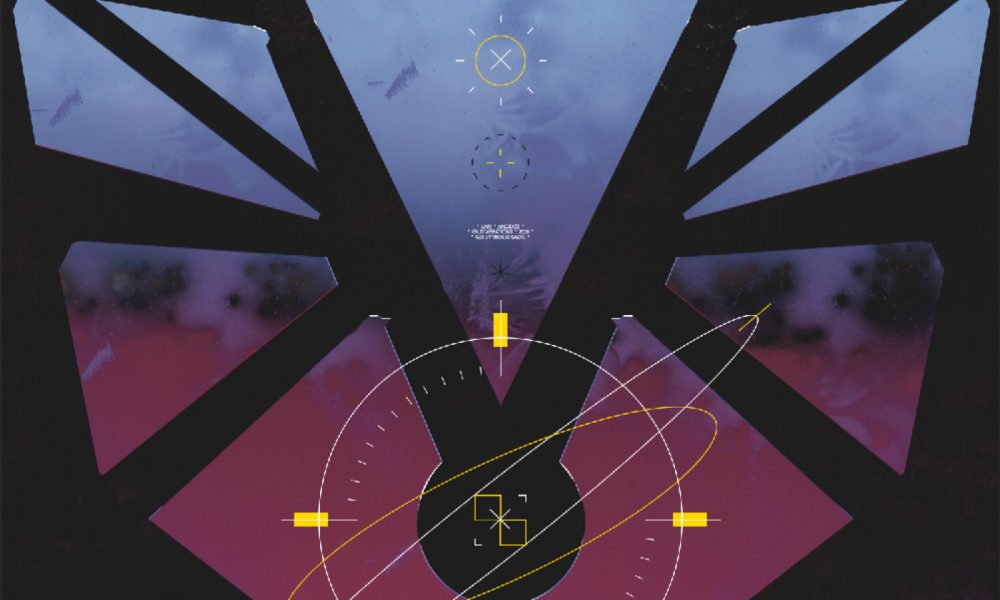 Already making some serious waves throughout the bass scene over the past few years, Vari looks to make a lasting first impression with his debut release on SLANDER‘s blossoming powerhouse Gud Vibrations imprint coming in the form of his newest original offering, “Anodize.”

Being quite the trap enthusiast out of the gate, “Anodize” serves as a mind-numbing hybrid driven by an airy cinematic intro and thudding percussive giving listeners the perfect balance between light and dark elements.

“Releasing on Gud Vibrations has basically been my dream in music since the start,” says VARI. “Both NGHTMRE and Slander have been such huge inspirations for me throughout my career, and the roster of artists that have released on Gud Vibrations include some of my favorite artists and people in music. ‘Anodize’ is a track I had been sitting on for quite a while trying to find the best way to put it out, and I can't imagine a better home for it than Gud Vibrations.”