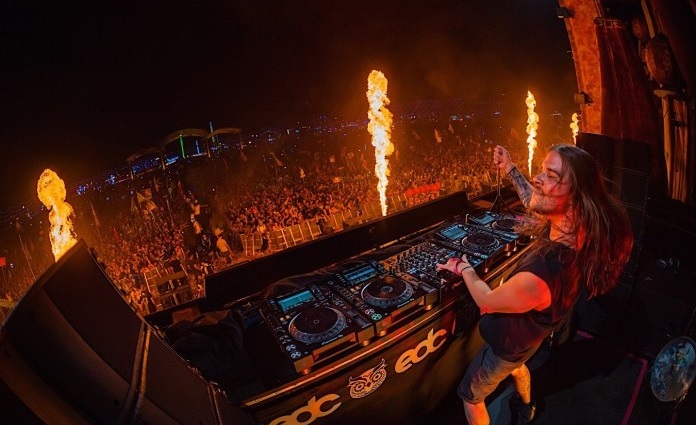 For anyone looking for a lethal dose of nostalgia to start the week, Seven Lions’ recent “Visions” throwback set is definitely one to turn your attention to.

Always being one of the true festival fan favorites throughout the summer circuit, the melodic mastermind has filled the void throughout the past six months with his newest live stream set being quite the rollercoaster ride of emotion.

Still buzzing off the release of his exclusive live set recorded at the Gorge Amphitheatre, Seven Lions showcased the sounds of Adventure Club‘s remix of Metric’s “Collect Call,” Feed Me‘s “Cloudburn” and Zedd‘s timeless remix of Empire Of The Sun’s “Alive” in addition to a boatload of his own original and remixes from throughout his career.