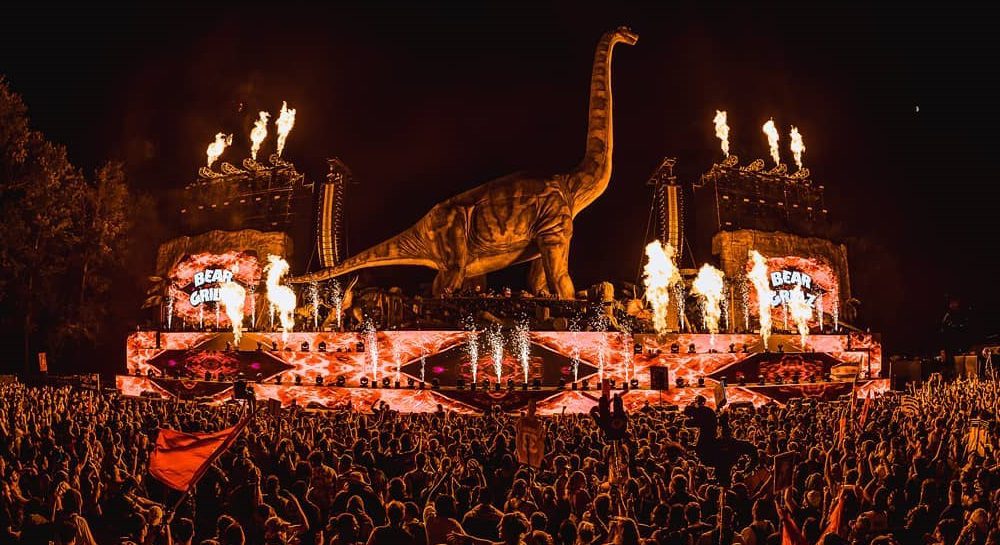 While avid bass music fans may not be able to head to Lost Lands this year, Excision looks to fill the void with another star-studded edition of Couch Lands!

Set to take place the weekend that Lost Lands was supposed to take place this year on September 25-26 via Twitch, the third episode of the Couch Lands series will feature the latest and greatest in the world of bass.

For the latest edition, the soundtrack of the weekend will be provided by Barely Alive, Virtual Riot, Sullivan King, Kai Wachi, Ray Volpe, TYNAN, Yookie, Chime, Habstrakt, JEANIE, LICK, Jinx and many more!

Check out the complete lineup below and be sure to tune in, you wouldn’t want to miss out on any surprises. *wink wink* 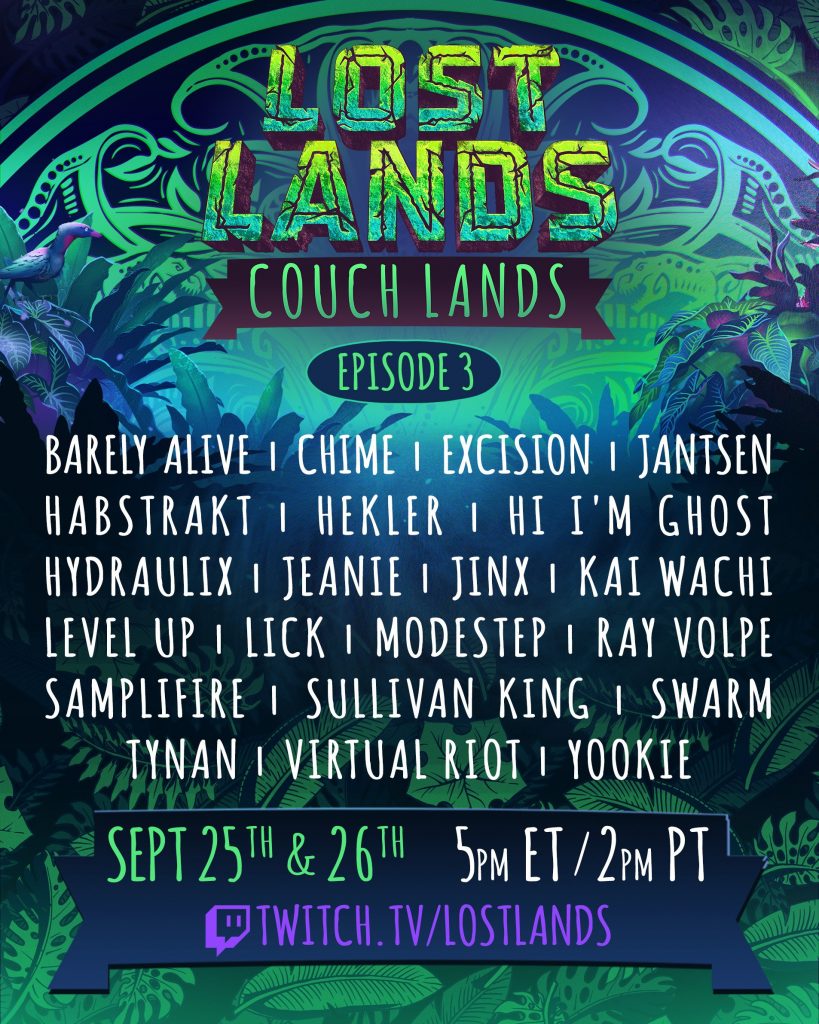