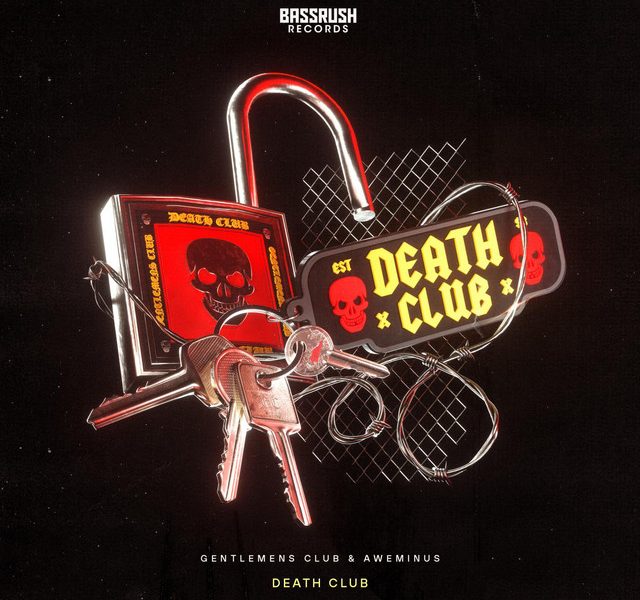 When it comes to the world of bone-rattling dubstep, Gentlemens Club and Aweminus are arguabley two of the hottest names in the game so to see them join forces is something we love to see.

Connecting to deliver their guttural audio assault “Death Club,” the bass behemoth has been making the rounds for quite some time during their most recent sets.

If you’re looking for your daily dose of filth, smash that play button below and prepare to get RATTLED in the “Death Club.”