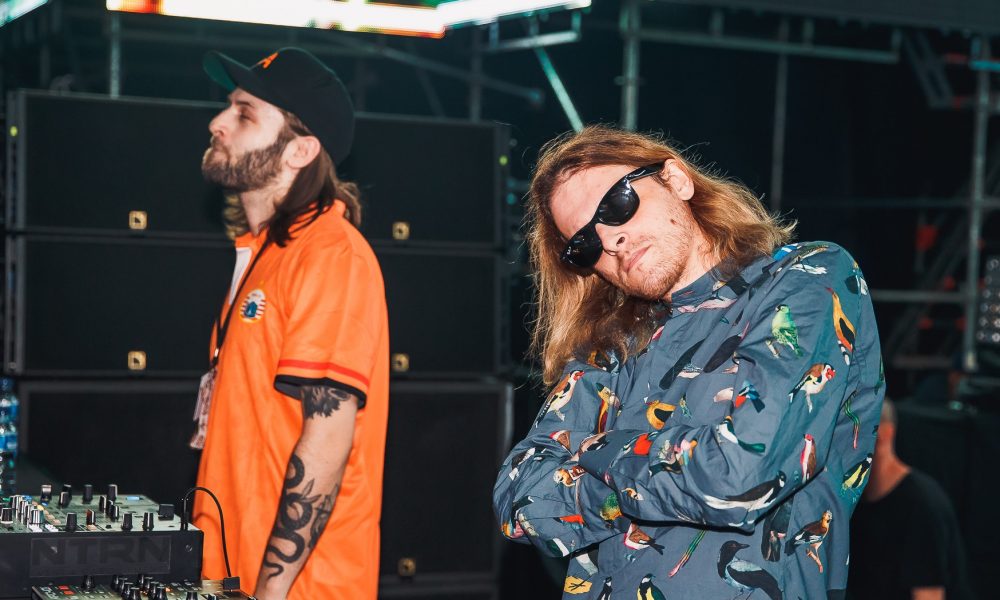 Photo By Rukes
Zeds Dead Unleash Deluxe Edition of “We Are Deadbeats Vol. 4”

Gather around bass music lovers, it’s finally time to dive into the deluxe edition of We Are Deadbeats Vol. 4 coming equipped with 3 new original collaborations as well as 12 new remixes!

With one of the standout singles being Zeds Dead‘s collaboration with Yookie in addition to EPROM‘s rendition of Zeds Dead & Deathpact‘s “Ether,” this colossal collection also features bone-rattling remixes from some of the hottest names in the game such as G-REX, Chee, SIPPY and many more!

Check out this monstrous deluxe edition of We Are Deadbeats Vol. 4 in its entirety below.