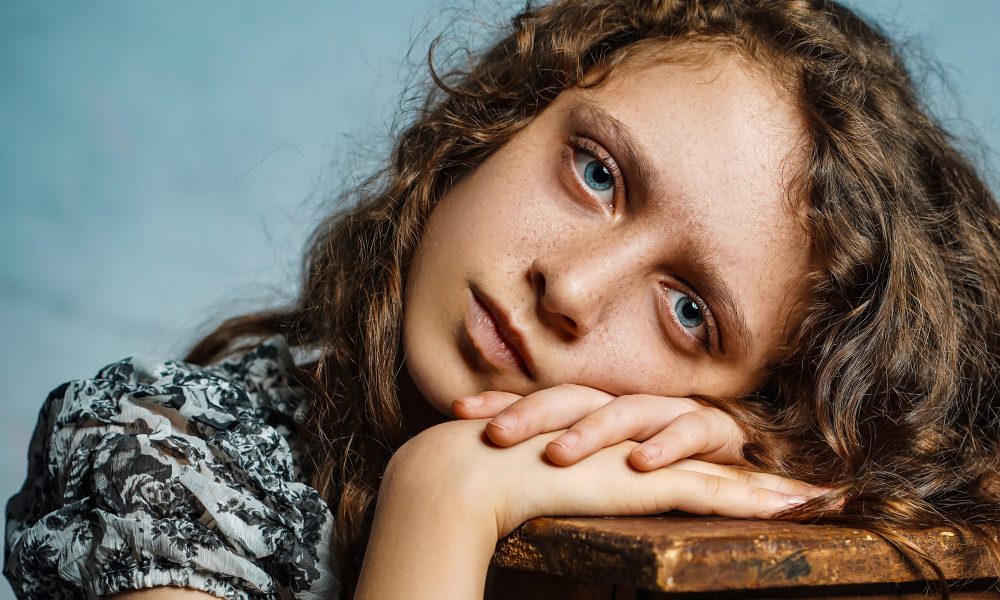 So let’s get right to it! Here are the top songs (in no particular order) that made the cut in this week’s Slap Pack Vol. 293:

Tejeda and Jablonski starts us off with a groovin remix of Gryffin’s “Body Back” Feat. Maia Wright.

MVIUM hits us with a bone rattling dubstep original called, “You Ain’t Heard Nothing Yet”.

MVIUM – You Ain’t Heard Nothing Yet |

EDRO and Roach wraps up this week’s Slap Pack with an exciting new original called, “Orbit”.