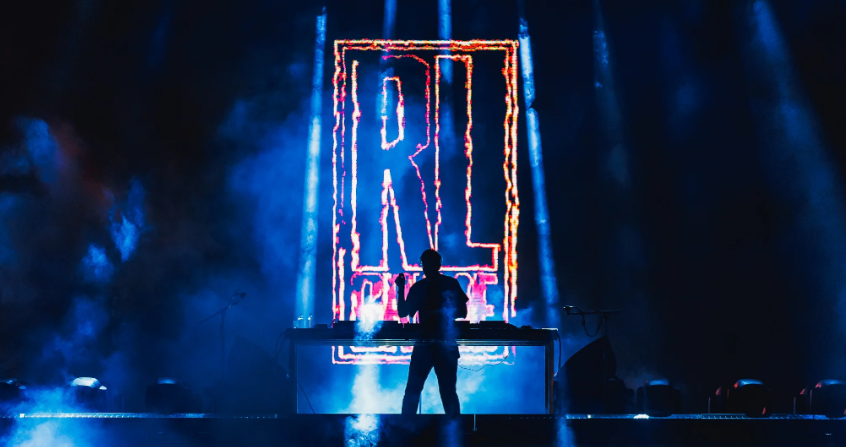 Blossoming into quite the bass powerhouse since its inaugural release, RL Grime has announced Sable Valley’s debut compilation is on the way!

While his imprint is still a relatively fresh face in the world of electronic music, the label continues to push the trap genre forward with each and every release while inducing bass lovers to some of the hottest producers in the game so we can expect Sable Valley’s first-ever compilation to do more of the same.

Going by past releases, trap enthusiasts can expect tracks from the likes of Juelz, Montell2099, Knock2, ISOxo, JAWNS, and the mastermind behind the label RL Grime to be featured on this highly anticipated body of work.

Check RL’s official announcement and the compilations release date below.

Yvng Jalapeño Stays Hot With New Single, “Can You Hear Me Now?”
Bailo Serves Up Blistering Trap Anthem, “No Cap”