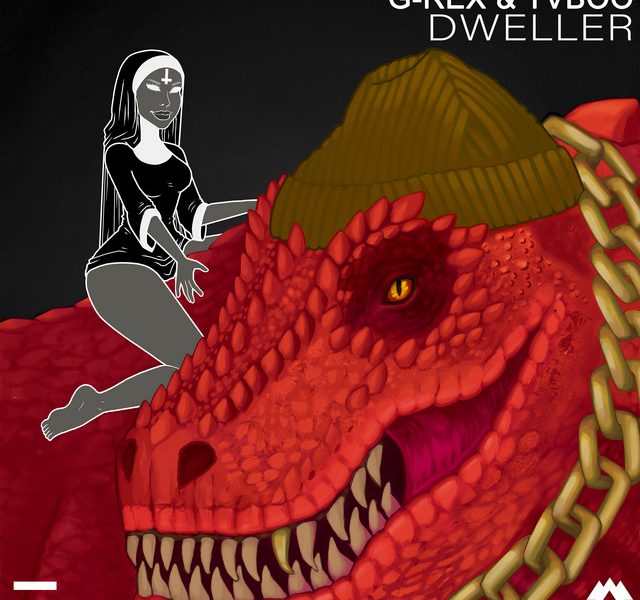 For all those dubstep fans out there, G-REX and TVBOO have joined forces to cook up “Dweller” which is one booming tune that might just blow your speakers!

Two of the hottest names in the world of bass being true driving forces in the scene, “Dweller” serves as a merciless assault on your eardrums being quite the addition to Wakaan‘s bone-rattling catalogue.

G-REX explains, “I’ve known TVBOO for a while now and started this idea at a tempo that I usually don’t typically produce at. It turned out to be a cool idea that I thought would really go hand in hand with mixing our styles. When I sent him the demo, he loved the concept and went in and really brought it to life and we had it done in no time. I’ve been closing all my sets off with it and the crowd reaction has been absolutely insane. Super excited to finally get this one out there on Wakaan!”

“If G-REX is gonna be using a horse sample, it’s best he has someone on a track who actually knows how to ride! This song is so different than anything we’ve ever done but still sounds so much like us at the same time,” said TVBOO.