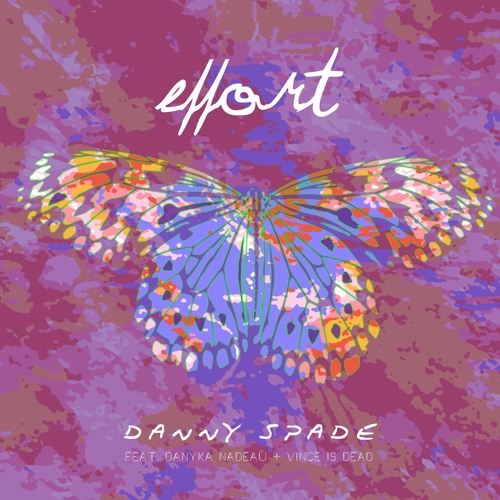 It has been awhile since DJ/Producer, DANNY SPADE, was in our system, and this time he comes back with his very first original production called, “Effort”. He teams up with two incredible vocalists, Danyka Nadeau & Vince Is Dead, to help raise his beautifully arranged production to a whole other level. This 4-minute pop track follows a well laid out progression with a smooth flowing melody and a catchy laidback dance groove that gets you going in no time. It creates an uplifting and overall refreshing atmosphere thats perfect for these trying times that we are in. Get all caught up with its feel good vibes, Hit Play and Enjoy! 100% of the proceeds generated from the song will be for the benefit of “Al’s Angels”, a charity that provides support to children and families battling cancer, rare blood diseases, natural disasters & severe financial hardships. 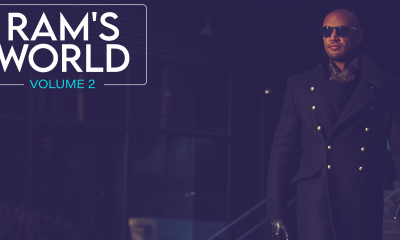 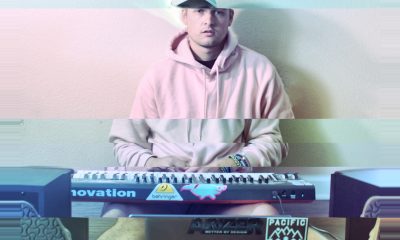 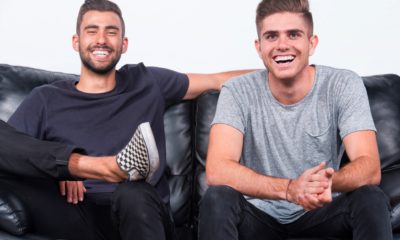 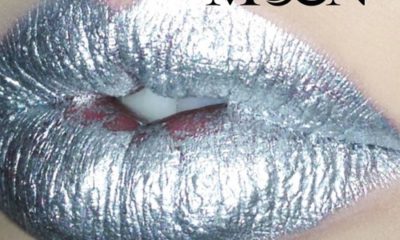 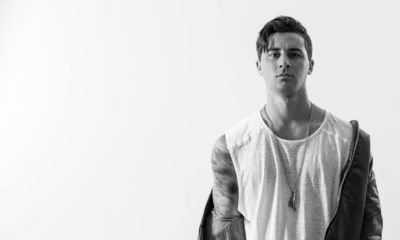 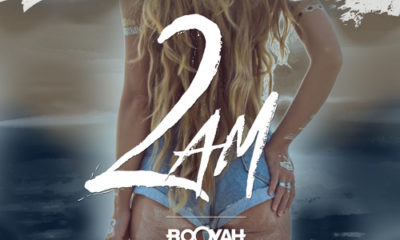 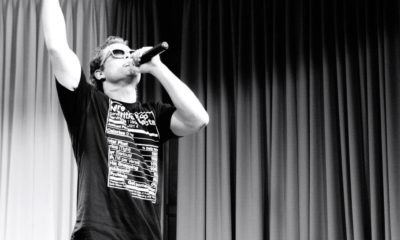 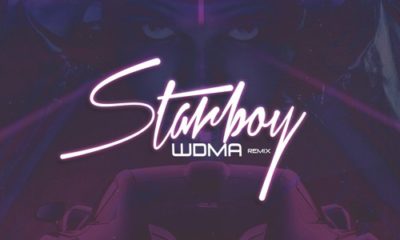 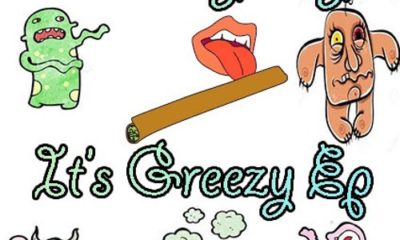 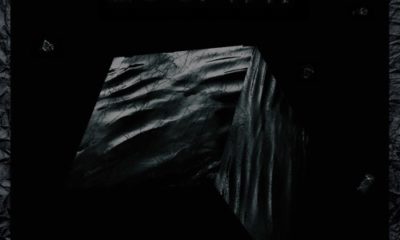