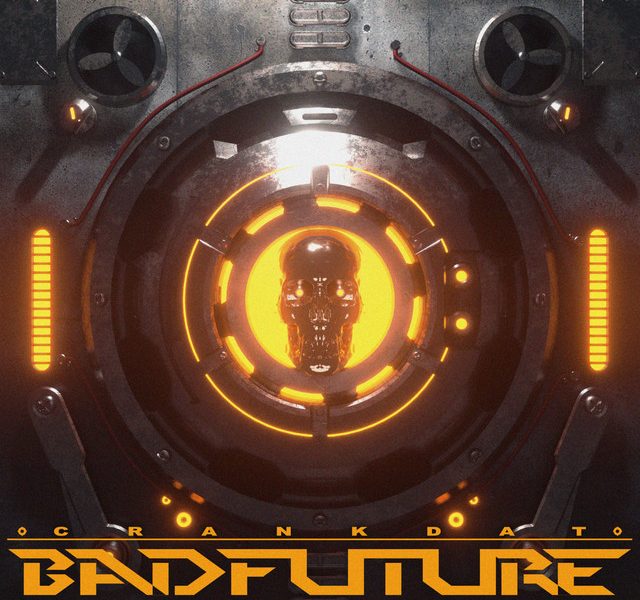 Still buzzing off the release of his recent “Poppin” EP with void(0), Crankdat has returned with his relentless new single “BADFUTURE” on Kayzo‘s Welcome Records.

Already boasting a relentless arsenal of metallic bass behemoths, “BADFUTURE” is a chaotic weapon that is primed to rattle your core!

“BADFUTURE was originally a remix,” said Crankdat. “When I finished the remix, I loved it – so much so, that I felt like I was wasting the original elements I had created just having it serve as a rendition of someone else’s track. I decided to strip out the parts of the remix and flesh out the idea into its own original work. BADFUTURE is the result of that,” Crankdat explains.