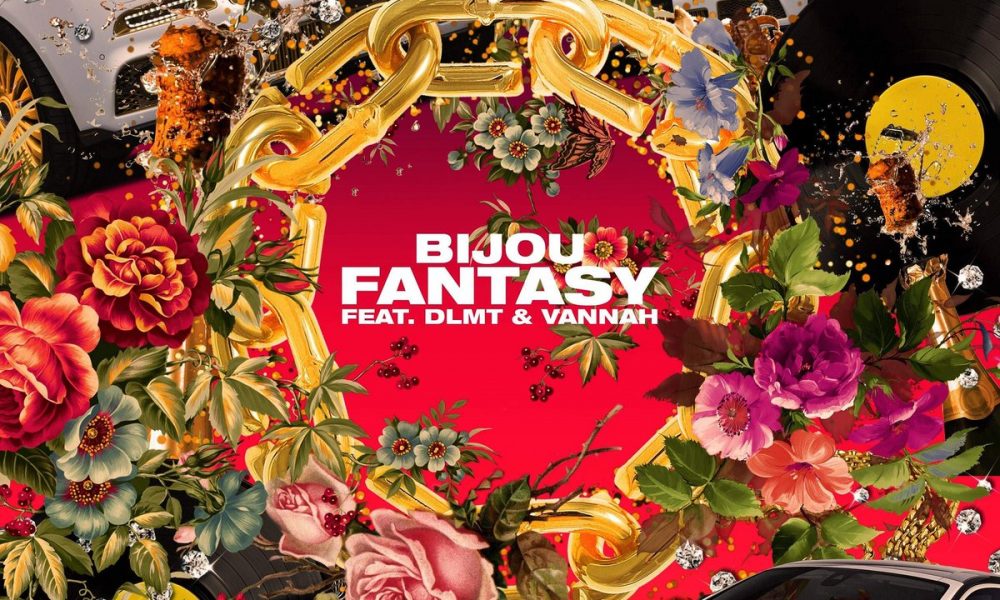 Hot off the release of “WHOA” alongside Party Favor, BIJOU stays hot with his latest weapon “Fantasy” featuring DLMT & Vannah. Serving as the final single of his forthcoming debut album, “Fantasy” is an uplifting house gem that is undeniably radio-ready in addition to being the perfect addition to any summer party playlist.