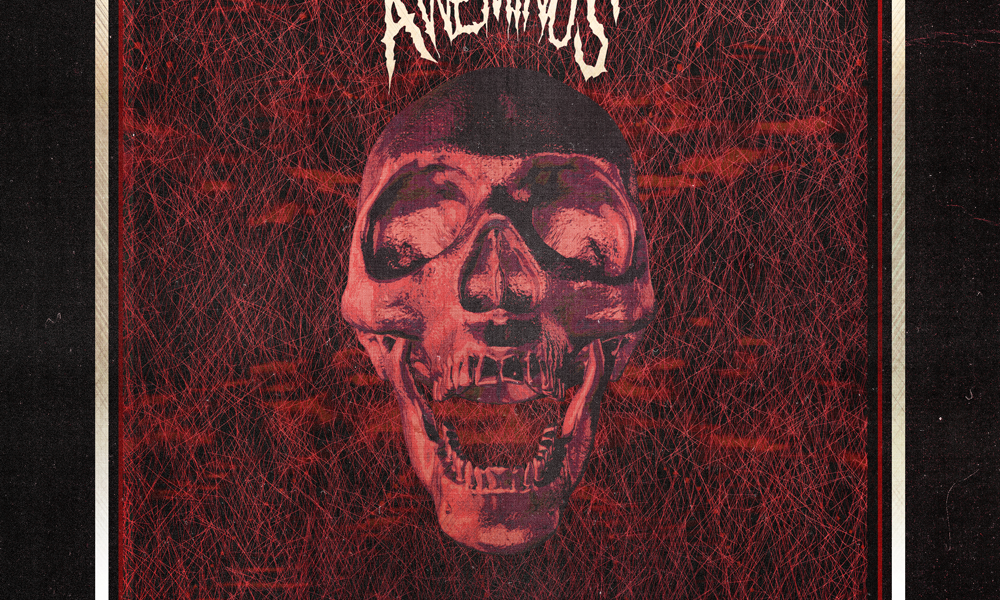 Continuing to unleash a steady barrage of bone-rattling originals, Aweminus has struck again with the release of “Thunder Stomp” that is one tune that most definitely might blow your speakers!

Making his way back to the Never Say Die: Black Label imprint, the Las Vegas native proves once again to be one of the most promising producers in the world of dubstep with “Thunder Stomp” being a relentless bass behemoth serving as another fine addition to his evergrowing discography.

See what all the Aweminus hype is about by giving that play button a tap below.