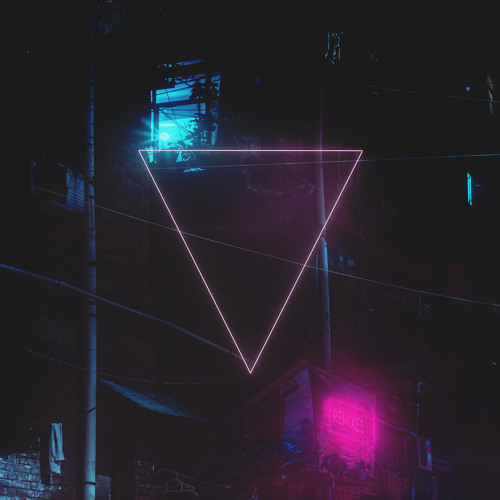 Proving once again to be one of the hottest names in electronic dance music, ALRT has shared his remix of 3LAU and Shaun Frank‘s “At Night” featuring Grabbitz.

The blossoming bass mastermind adds another impressive remix of his discography with an high-octane bass house rendition of his light-hearted pop-tinged tune.

Get your groove on this with thumping club-ready weapon below.