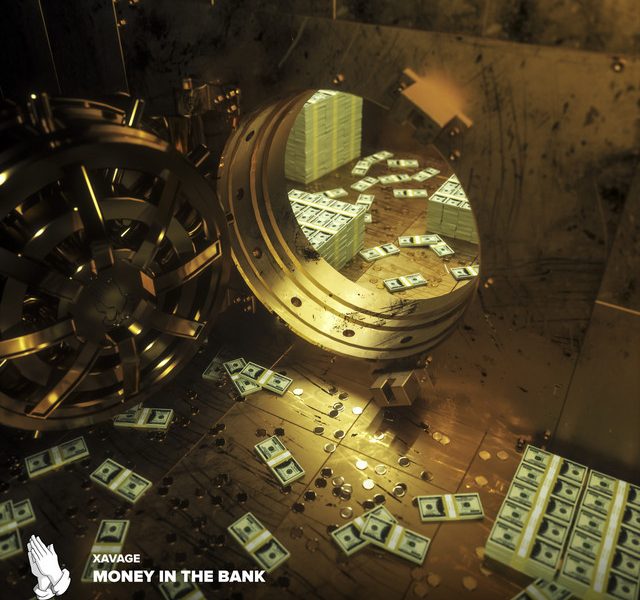 One name that has certainly been making his presence felt throughout the trap scene has been Icon Collective graduate Xavage so it only seems right that he’s made his way over to Elysian Records to unleash his latest weapon.

After lighting up our speakers with a high-octane remix of JEANIE‘s “Speed,” the Los Angeles based talent showcases his production prowess once again with his latest original “Money In The Bank” which serves as a mind-blowing barrage of bass!

“In light of recent events I have been considering whether or not to postpone the release of new music. However, music to many of us is our escape, our joy, and our culture. After much thought, Elysian Records and I have decided to move forward with the release that had been planned for this Friday. As an artist, I feel my platform should be used in support of Justice for George Floyd and #BlackLivesMatter. As an active part of this moment for racial equality and justice I am attending protests, cleaning up the streets of LA, and donating to #JusticeForDavidMcAtee. I have also decided to pair this release with a $100 donation to the #BlackLivesMatter organization.” Xavage explained.