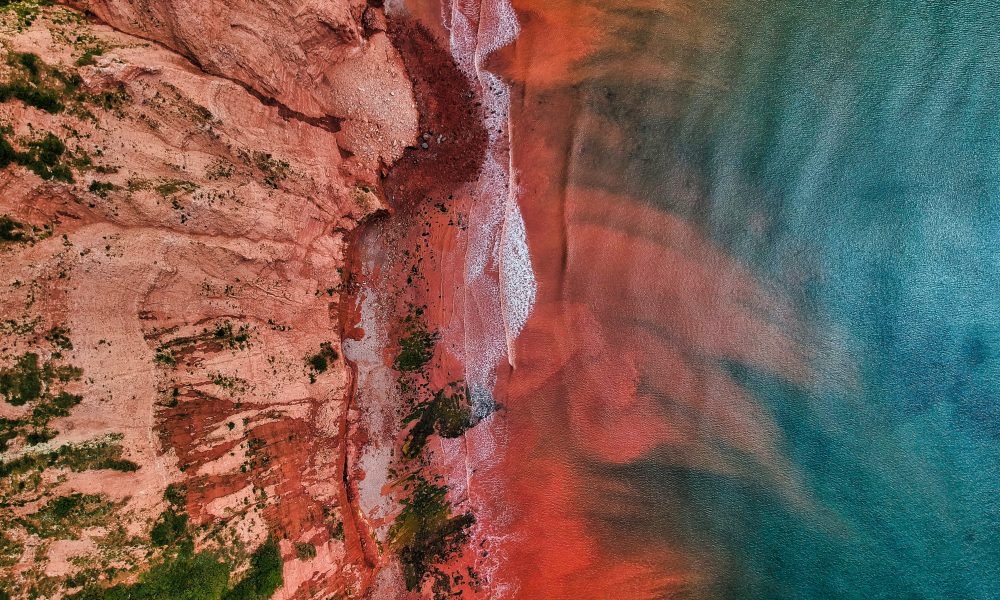 So let’s get right to it! Here are the top songs (in no particular order) that made the cut in this week’s Slap Pack Vol. 287:

TWSTD ZOO starts us off with a new sickening house original called, “Crazy On Me”.

Tropic amps up the vibes with a cover remix of Mariah Carey’s “Always Be My Baby”.

Von Sikwidit gives us a smooth groovin original called, “You”.

CEE wraps up this week’s Slap Pack with a slappin remix of INFEKT’s “SCORE”.