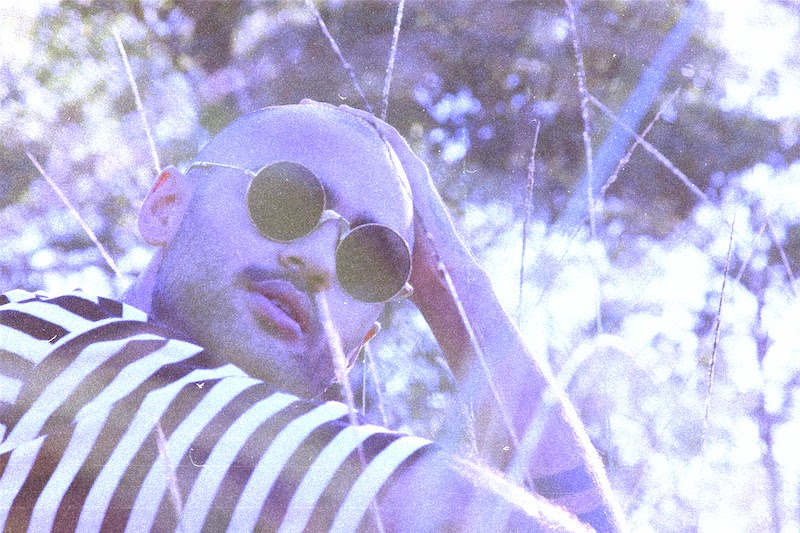 Reggie Banks dropped his debut single and we’re truly blown away. To create “Hold On Me,” the Sydney-based producer combined electro and r&b elements with an infectious beat and Tashka’s incredible vocals, resulting in a surefire hit. “Hold On Me” is set for release everywhere tomorrow and we can’t wait to hear what Reggie Banks drops next. Check out “Hold On Me” below!

“At the time this track was created, I was traveling through Croatia and found myself so inspired by my surroundings. I woke up at dawn at an island called Sljet with a melody stuck in my head that I just had to put down. I found myself recording ambient sounds that I layered within the track, as if to immortalise these memories. When I returned home, Tashka took the song to a completely different level. Hearing the melancholy in the chords, Tashka wanted to explore difficult and complicated relationships that tend to draw the worst out of people.” –Reggie Banks 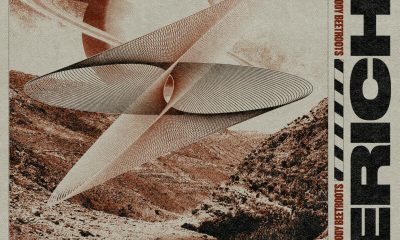 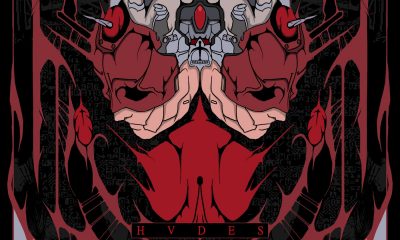 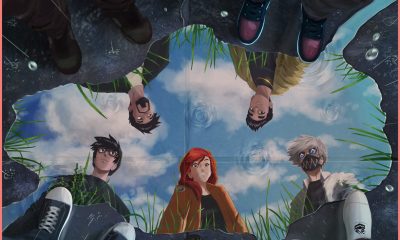 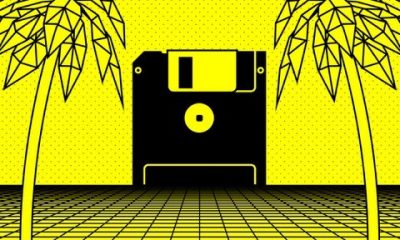 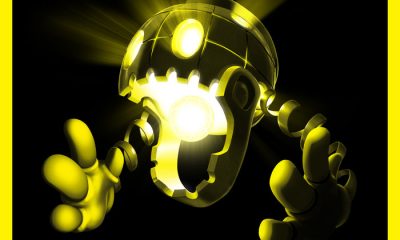