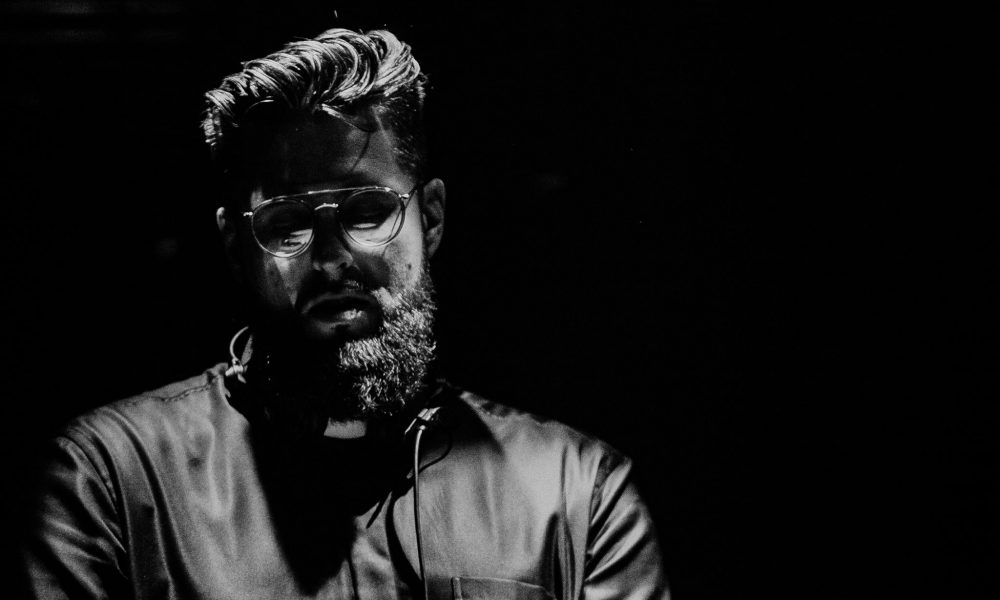 After breaking the news of the release of his debut album with the release of “Proud” and “Ghosts,” Tchami has struck again unveiling the second double-single release of 2020 coming in the form of “Born Again” and “Buenos Aires.”

Serving as the second batch of singles off his highly anticipated debut album Year Zero which is set to be released later this year, the French talent showcases his production prowess with two masterfully crafted dancefloor-focused house heaters.