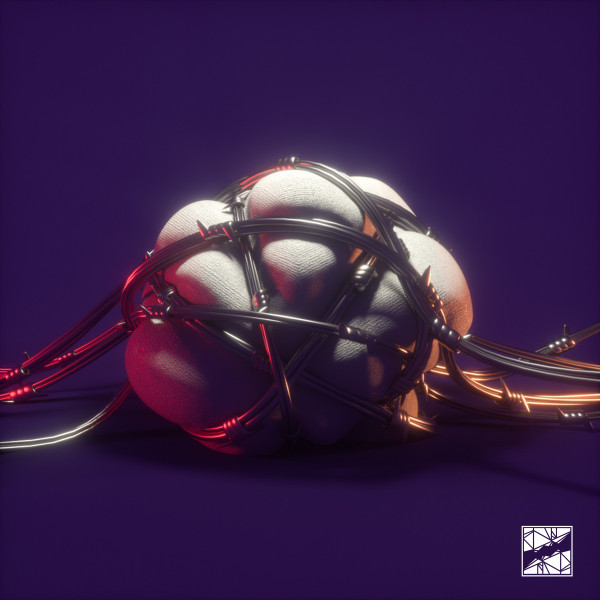 Not being much of a surprise, So Sus has quickly become a fan-favorite here at TSS and continues to impress with the release of his latest original “Hollow” Featuring Farrah.

Making serious waves throughout the past year with his booming style of production, the promising talent follows up his relentless remix of Juelz’ “Cocaine” with another blistering original which once again solidifies his place as one of the most impressive producers in the trap scene.

See what all the So Sus hype is about by smashing that play button below.