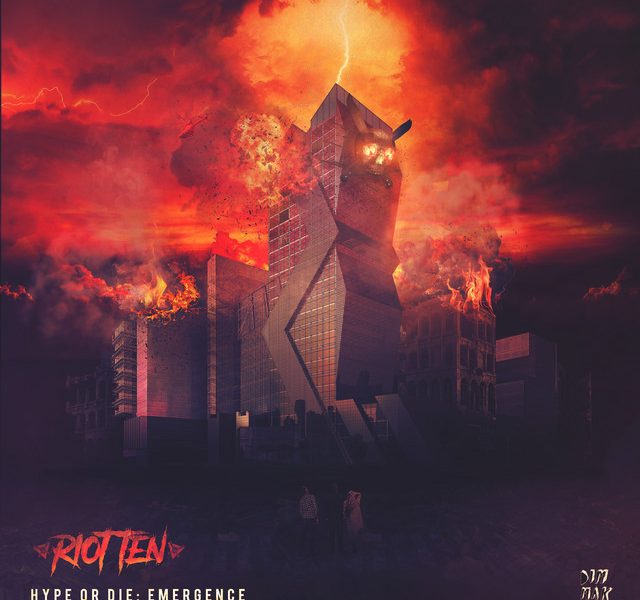 Coming as his first multi-track release since his undeniably successful Hype or Die: Nightmares studio album, Riot Ten is back showcasing his versatility as a producer when it comes to the world of bass with the release of his 7-track Hype or Die: Emergence EP.

“I wanted to create something that was different from my previous bodies of work, yet still embodied that ‘Hype Or Die’ aura. I named my EP ‘Emergence,’ due to the chaos in the world now coming to light. It is symbolic of how many have felt for some time now..and so we have risen. I stand in solidarity with those fighting injustice,” Riot Ten explains.

Put your speakers to the test with this unrelenting Hype or Die: Emergence EP below.