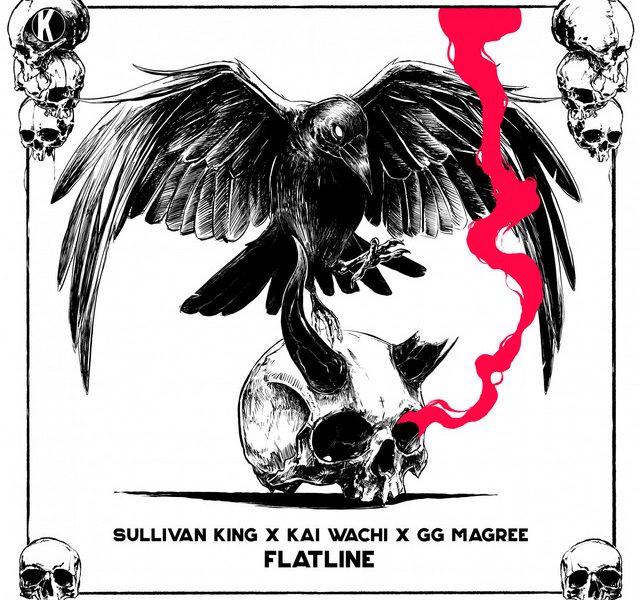 Coming as the proper follow up to their collaboration “Between the Lines,” Sullivan King and Kai Wachi have reunited calling on GG Magree to deliver their booming beauty “Flatline.”

Working wonders around Magree’s airy vocal offering, “Flatline” is an emotionally charged gem that packs quite the unrelenting punch but that’s what we’ve come to expect from this three avid bass enthusiasts. Check it out below!