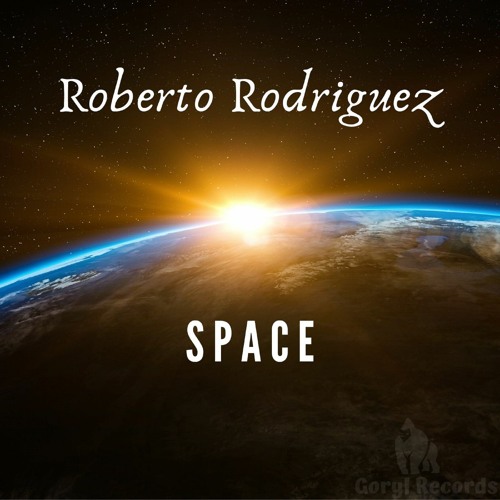 Polish DJ/Producer, Roberto Rodriguez, recently released a sickening new original called, “Space”, and it is definitely a head banger. It follows a highly energetic progression with a kicking melodious beat flow and a bumpin bassline that can surely amp you up in no time. A surefire crowd pleaser, Hit Play and Enjoy!