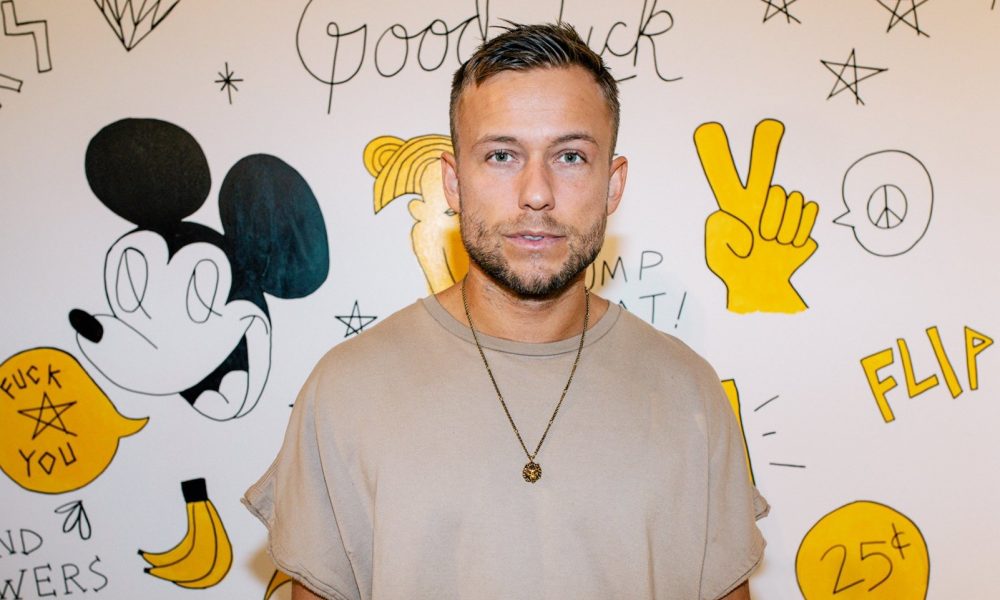 Wasting no time after dropping his Fresh Laundry EP, Party Favor has unleashed his remix of Louis The Child‘s hit single “Free” with Drew Love and this is one hard-hitting rendition you need to hear!

Being one of the names who has become synonymous with the trap genre, the colorful and light-hearted original has received a booming makeover of epic proportions. Plus, this remix can as a bit of a surprised so it really doesn’t get much better than that!

Check out Party Favor’s exhilarating remix of “Free” below. 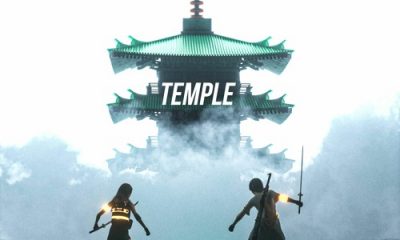 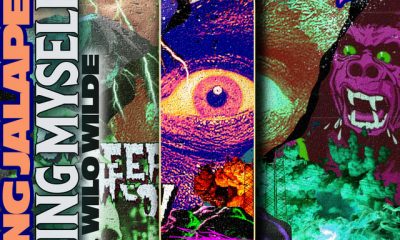 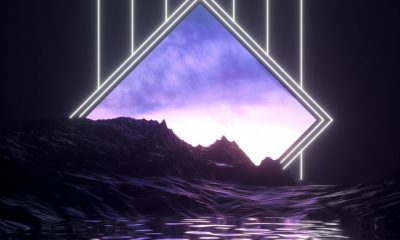 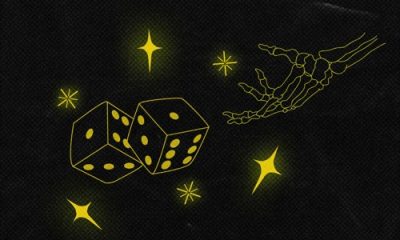 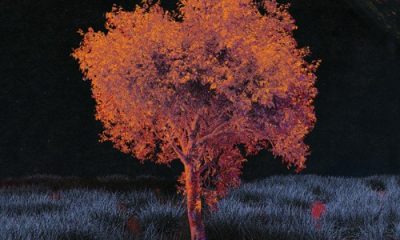 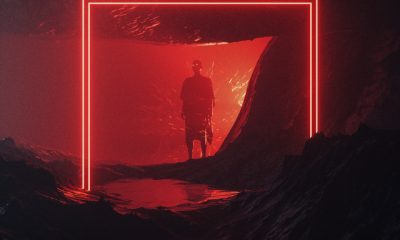