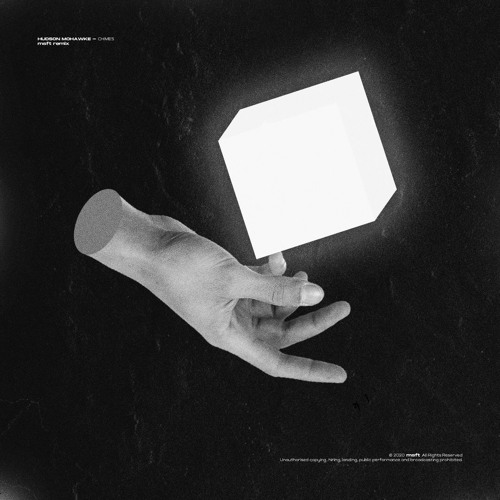 Continuing to make his presence felt throughout the trap scene, msft follows up his hard-hitting original “move” with a booming rendition of Hudson Mohawke’s “Chime” that slaps in every sense of the word!

Already being a timeless trap anthem, the Italian talent give it quite the chaotic makeover coming as a frenzied barrage of bass that will simply blow your mind. Check it out below! 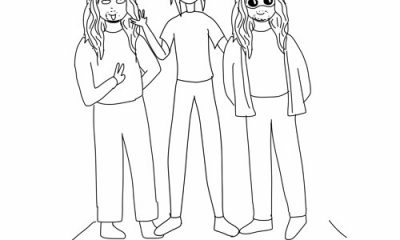