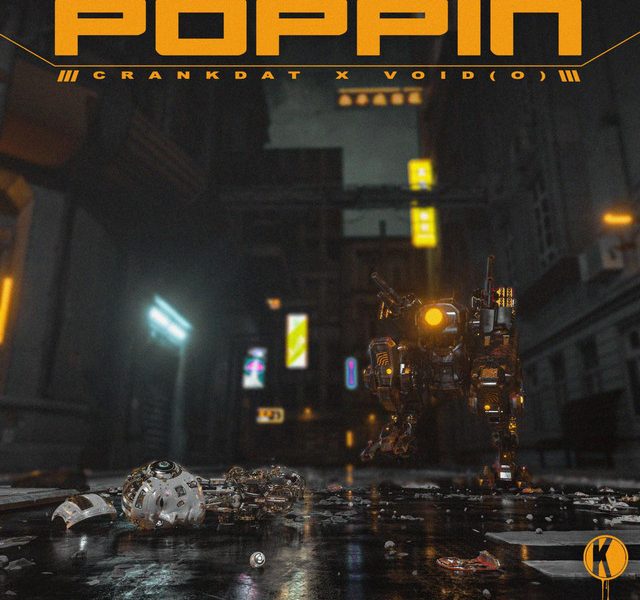 One name who has certainly made his presence felt throughout 2020 so far has been Crankdat who has not only served up a steady barrage of release but has also been quite busy getting his stream on during this time of social isolation.

After linking up with Kayzo for “The Fire,” the metallic mastermind has made his way over to Kannibalen Records to unleash one “Poppin” collaboration with void(0).

Coming a double release with the original and VIP edit of their relentless new tune, “Poppin” booming bass behemoth that might just blow your speakers while slapping in every sense of the word!

Feel the fury of Crankdat and void(0)’s exhilarating new weapon below.