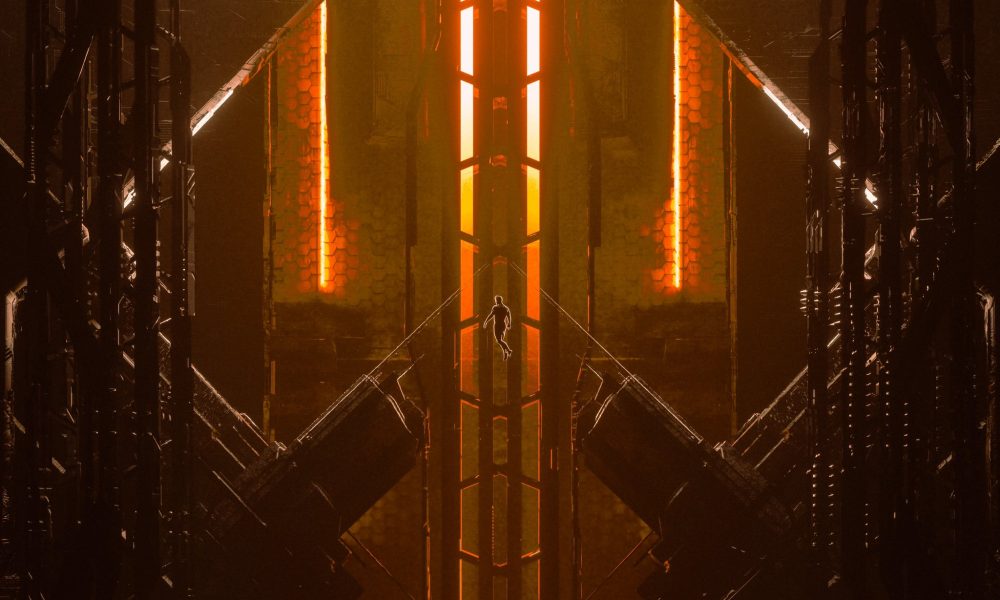 Hot on the release of his emotionally-charged gem “Fragile Violence,” Blanke unleashes his latest original “Control” and it is filthy! Making his presence felt out of the gate back in 2016 proving to be of the most promising producers in the world of bass music, the Australian delivers a ruthless audio assault on our eardrums coming together as one of the dirtiest tunes in his evergrowing discography!

Allow Blanke to take full “Control” by giving that play button a tap below.