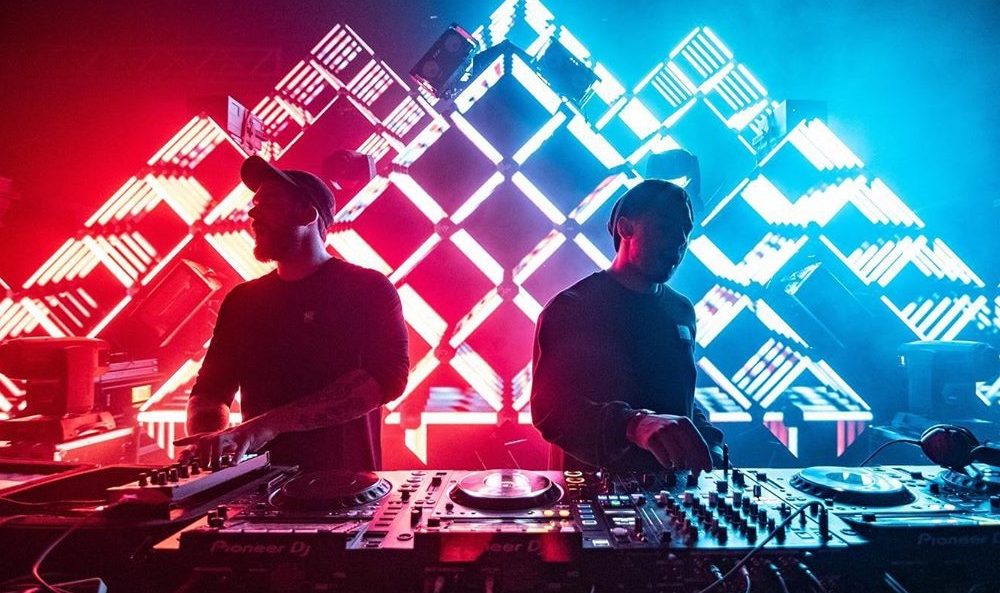 As if there wasn’t enough hype surrounding the melodic bass masterminds with Adventure Club releasing “Rebellious” featuring Yuna of their recently announced sophomore album, they’ve added some serious fuel to the excitement flame with the release of Superheroes Anonymous 11!

The duo’s beloved mix series continues on with “Superheroes Anonymous 11: Never Surrender” which comes equipped with tunes from the likes of Kaivon, Pierce, QUIX and much more. Plus, they open the mix with their unreleased collaboration with Codeko so be sure to keep an ear out for that one!

Crank those speakers all the way up and check out “Superheroes Anonymous 11: Never Surrender” below.