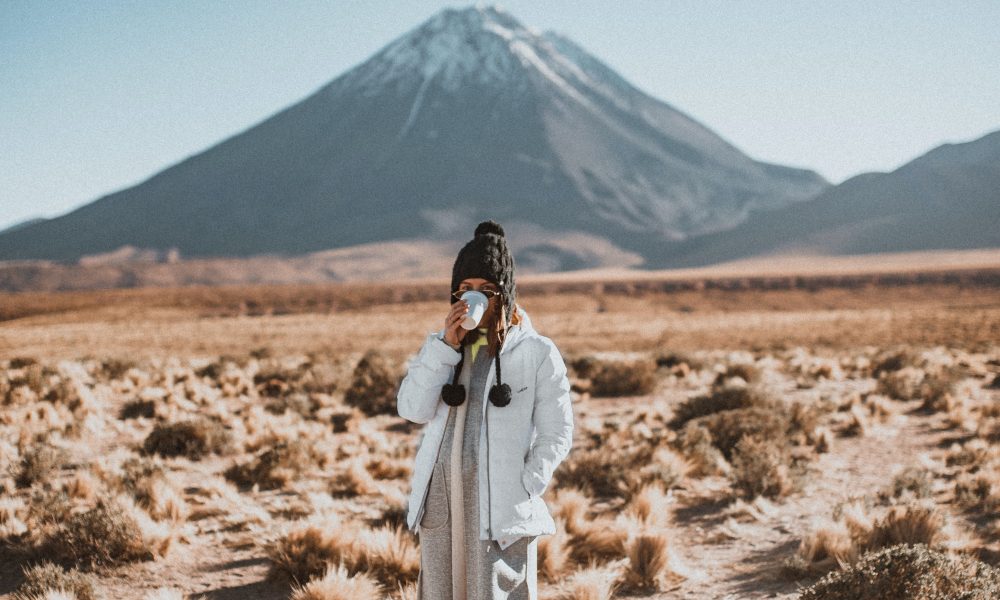 So let’s get right to it! Here are the top songs (in no particular order) that made the cut in this week’s Slap Pack Vol. 281:

TWSTD ZOO starts us off with a fired up remix of ARMNHMR’s “Here With Me” Feat. Nevve.

Red Comet teams up with Syrant to deliver their very own sickening rendition of Porter Robinson’s “Something Comforting” Feat. Kaylie Foster.