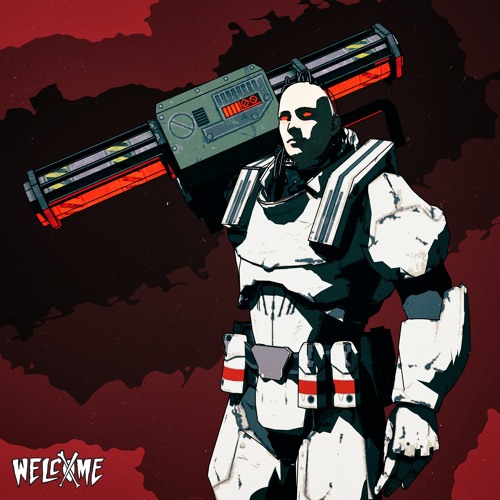 Fresh of the release of his remix of Kayzo and blessthefall’s “Before The Storm,” SYN continues to impress with his new single “Synners.”

Not coming as much of surprise, the Montreal natives latest offering calls Kayzo’s blossoming bass imprint Welcome Records its home, “Synners” is a menacing mid-tempo weapon that radiates a darkened aura throughout. Continuing to make his presence felt throughout the bass scene, SYN once again showcases his production prowess playing by his own rules engineering another high-octane weapon to add to his ever-growing discography. 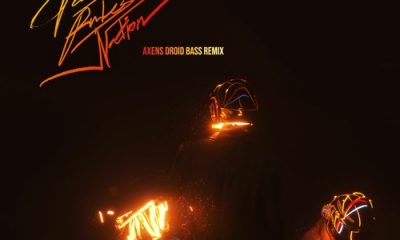 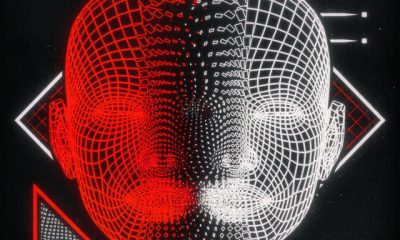 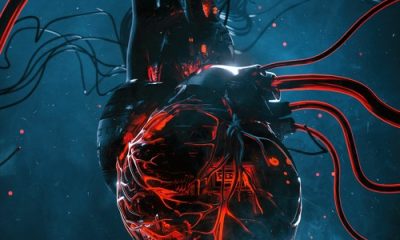