Riot Ten & Whales Look To “Save You” Featuring Megan Stokes 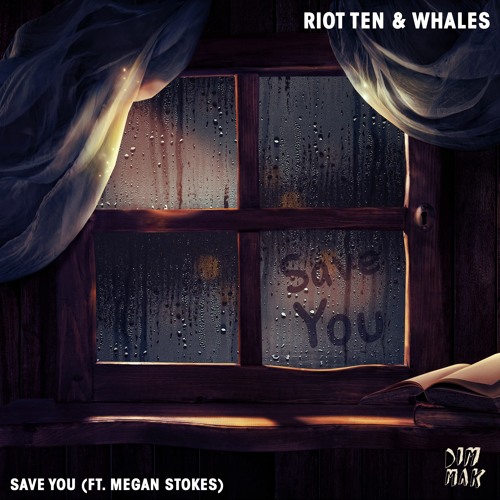 Riot Ten & Whales Look To “Save You” Featuring Megan Stokes

Talk about a clash of the titans, Riot Ten has teamed up with blossoming bass mastermind Whales and Megan Stokes to deliver their emotionally charged collaboration, “Save You.” With melodic dubstep having a special place in a majority of electronic dance fan’s hearts, Dim Mak’s latest offering is a chilling piece of production radiating a raw intensity throughout while even venturing into the world of future bass making for a striking hybrid of epic proportions.

Check out Riot Ten and Whales’ “Save You” featuring Megan Stokes below.

Figure Returns To Kannibalen Records With “Does Not Compute”
BadKlaat Unleashes His Latest Weapon, “Ravedash”