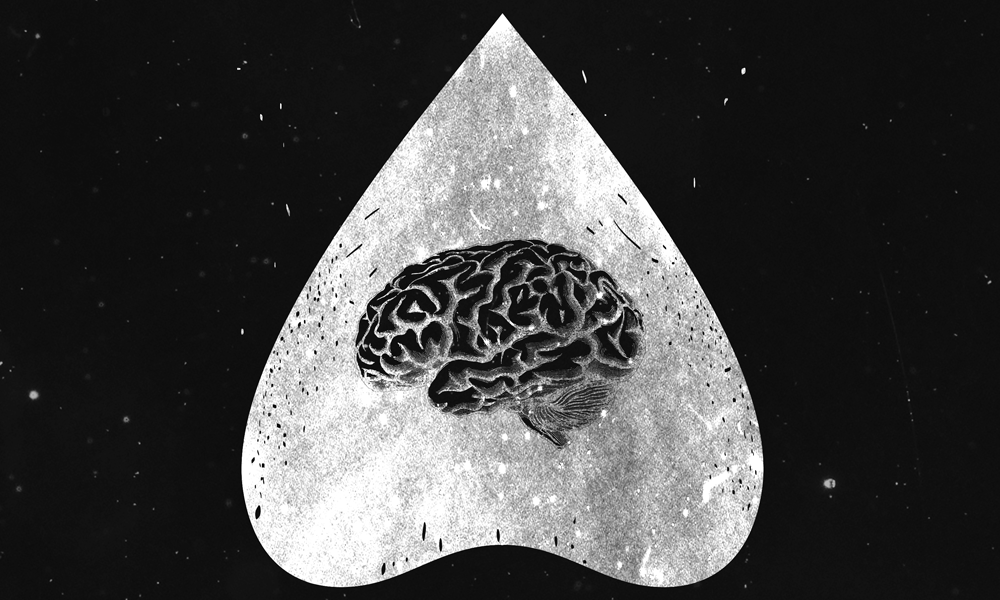 Wasting no time following the release of his recent Optical Illusions EP, Oddprophet has struck again with the release of “Migraine” showcasing his production prowess once again when it comes to the devastating side of dubstep.

Considered a true power player when it comes to the Never Say Die Family, the United Kingdom-based talent unleashes another true speaker scorcher fueled by buzzsaw synth stabs inviting listeners on a musical journey that one can only consider as dark and destructive.

Take a listen to this merciless production from Oddprophet below. 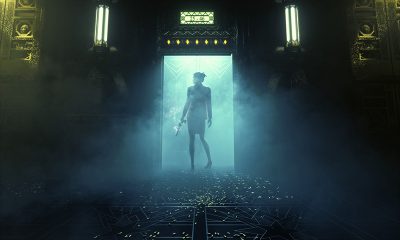 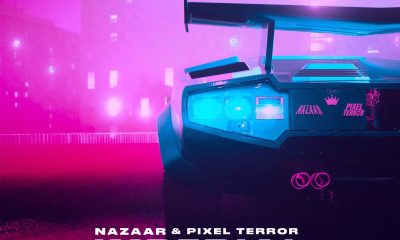 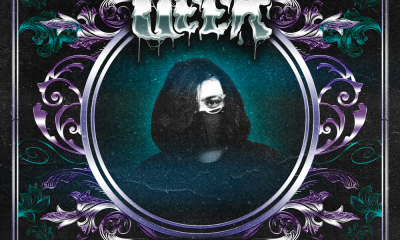 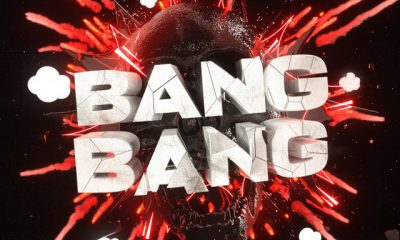 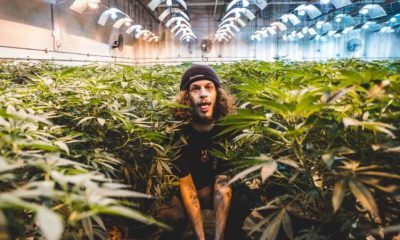