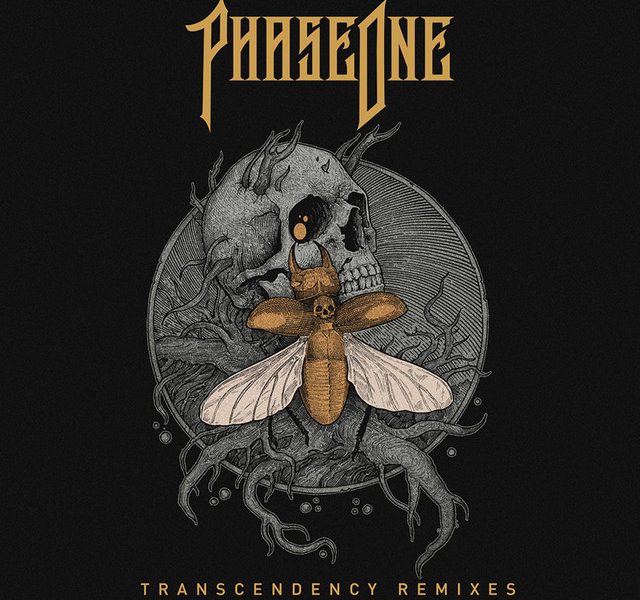 As if PhaseOne‘s Transcendency album wasn’t a complete game-changer already, the Australian bass mastermind has unleashed the official remix package for his groundbreaking body of work!

With each single getting a makeover, his debut album has pumped with new life thanks to relentless renditions from some of the dubstep scene’s true heavy-hitters such as Barely Alive, TYNAN, Phiso, Hydraulix, Midnight Tyrannosaurus, G-Rex and many more.

Put your speakers to the ultimate test with the merciless remix package below.