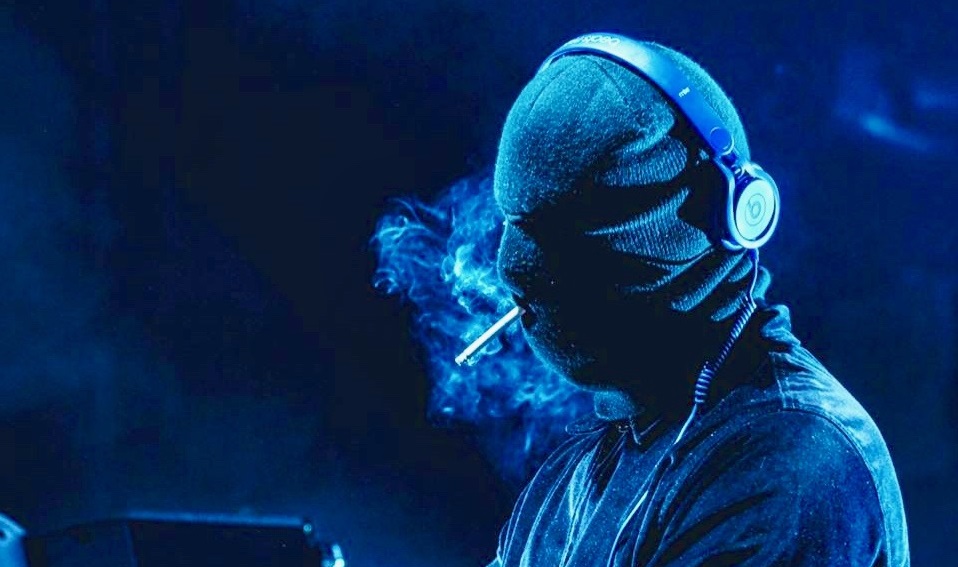 Wasting no time after the release of his hard-hitting tune “OCB,” the masked degenerate that is Malaa has struck again unveiling his newest club-ready weapon to the world, “Four Twenty.”

Paying homage to the marijuana-oriented date of 4/20, the French producer using an unmistakable sample from Dr. Dre’s classic “Let’s Get High” with the end resulting in the perfect addition to any smoke-inspired playlist.

Light one up and enjoy Malaa’s blazing track “Four Twenty” below.