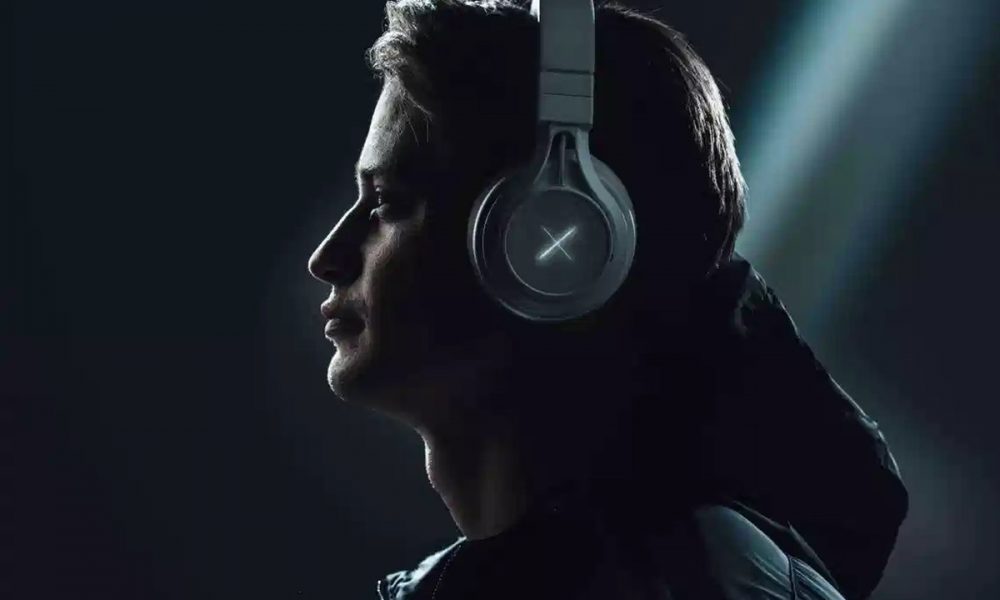 The Norwegian piano playing prodigy graces our hearts and ears once again. He has announced that his 3rd album will be released soon. The first single he released was “Like It Is” ft. Zara Larsson and Tyga. This is a proper summer tune that you will hear on every speaker this summer. He followed that up with “I’ll Wait” featuring Sasha Sloan. The second single has a calm anthemic vibe to it, but also touches on his tropical house roots. “Freedom” is the most recent single released and probably my favorite of the three. Initially it felt recycled, but when you step back, it’s refreshing and empowering to any ear it touches. Stay tuned to more news as it comes regarding the upcoming LP. This album will be releasing via Columbia Records.