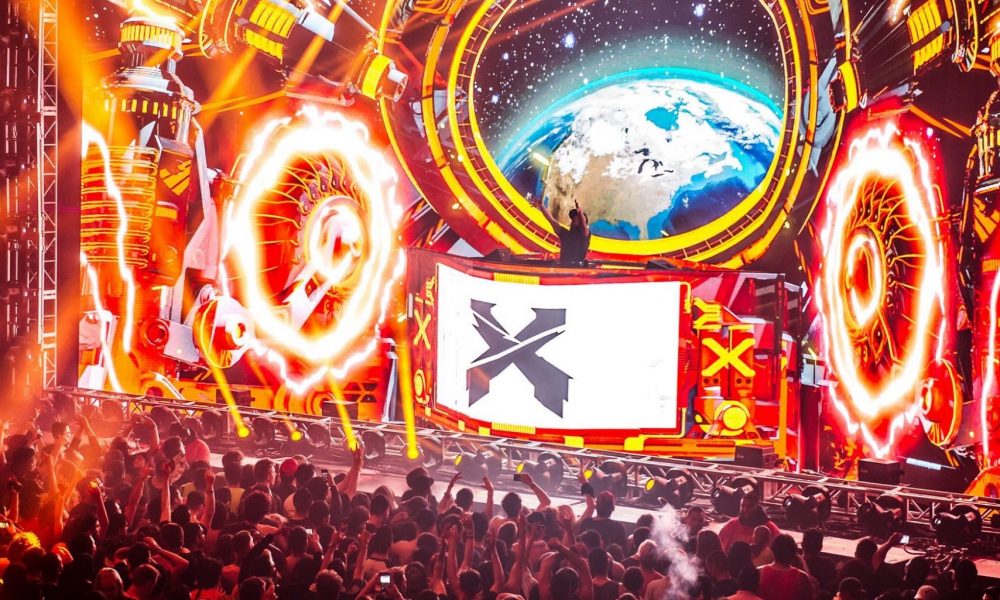 Still buzzing of a weekend packed to the brim with bass thanks to Excision‘s Lost Lands live stream event, Couch Lands, the dubstep don took to Twitter following the latest set of the streaming marathon to announce there will be plenty more where that came from!

With festival season 2020 looking to be canceled due to COVID-19, Excision has revealed he will be launching a new “Couch Lands” series which will include new sets from bass heavy-hitters Subtronics, Dion Timmer, Riot Ten, ATLiens, Wooli and many more!

Check out the official announcement below and stay tuned for more information.