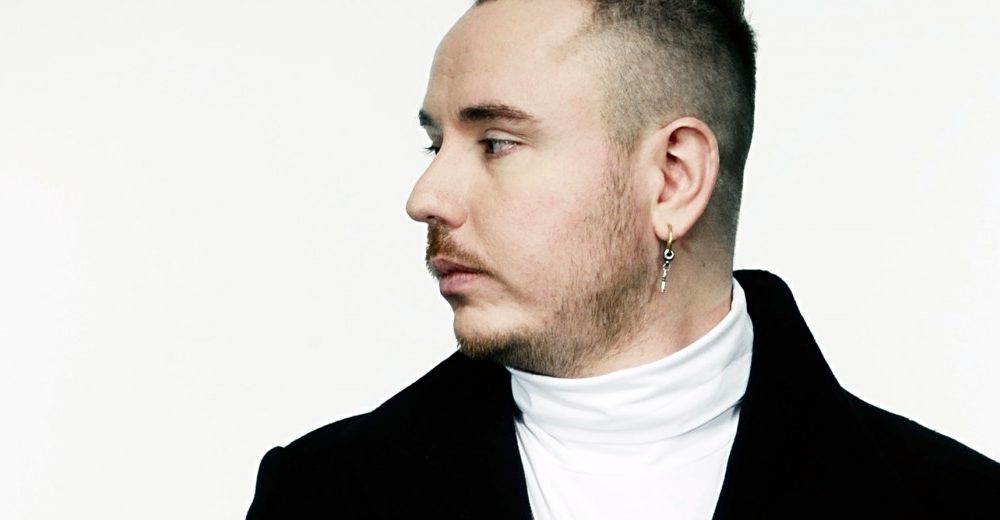 I don’t know about you, but Duke Dumont has been a staple in the house music scene for the last 5 years. He has released records that you stream hundreds if not thousands of times. If you have a pool party mix, you can best believe he is in it. His debut album has finally arrived and we are hyped about it! “Duality” has something for everyone and he is one of the first artists I want to see live once this COVID stuff is over. Share this with a friend if you are feeling the vibrations!