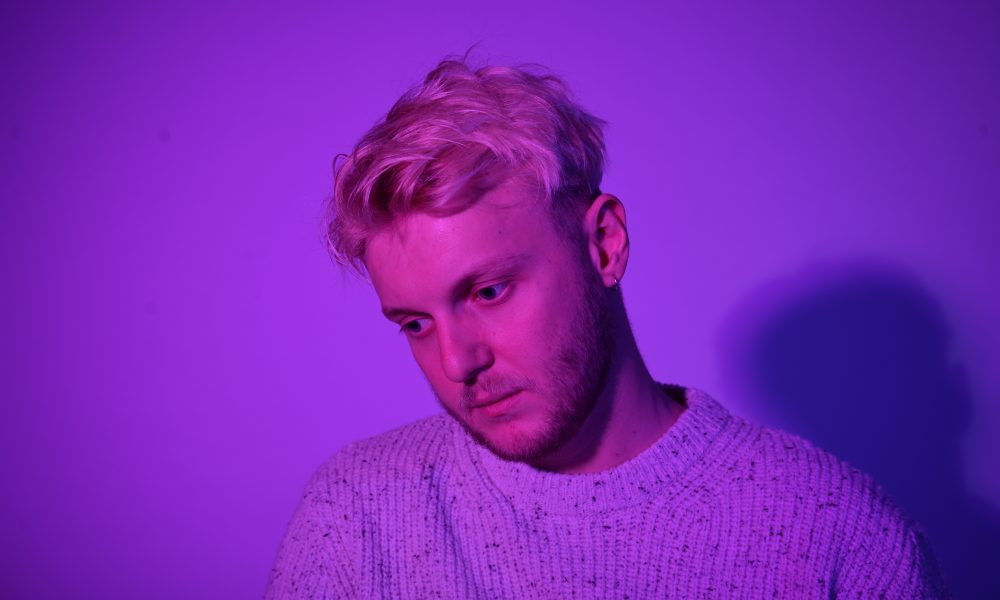 Originally discovered by the team that brought us Whethan, the enigmatic electronic experimentalist known as Biicla has propelled to fame from an extremely small town in Russia called Dubna, which has a population of less than 30,000. He had some early success in Russia, but has exploded onto the global scene over the past eight months with his unique and irresistibly catchy international brand of future pop mixed with house music influences.

I recommend you give the tune, “No Place” a listen and you will have a small understanding of just the talent coming out of this dudes fingers. See what Billboard had to say below,

“Biicla was signed by the same team that manages Whethan and Oliver Tree, and his off-kilter quirk-punk style reflects this patronage”

Biicla’s debut EP, “No Place” arrives as the mysterious Russian artist’s profile continues its rapid ascent with the success of his first four singles. As Dancing Astronaut has stated, “It becomes increasingly evident that listeners can never truly sonically anticipate what Biicla will next craft–and that might just be the heart of Biicla’s artistic allure” Recently, esteemed Australian electronic record label Future Classic released Biicla’s competition-winning remix of Flume and Vera Blue’s “Rushing Back.” If that doesn’t put the cherry on top, I am not sure what will.

Keep an eye out. This cat is going to morph into Joe Exotic.