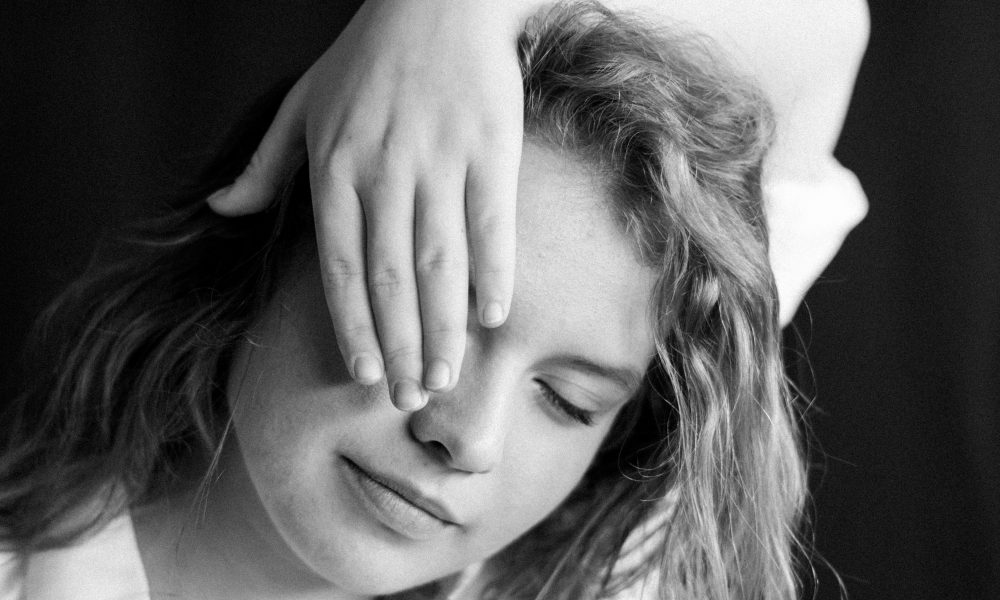 So let’s get right to it! Here are the top songs (in no particular order) that made the cut in this week’s Slap Pack Vol. 277:

Arel starts us off with a pumpin rendition of Tom & Jame’s “Never Look Back” Feat. Alice Berg.

STAY TRUE brings in some 90s nostalgia with his slappin remix of 2 Unlimited’s iconic hit “Get Ready For This”.

CEE and CELO wraps up this week’s Slap Pack with a sickening remix of FIGHT CLVB’s “NO DEBATE”.