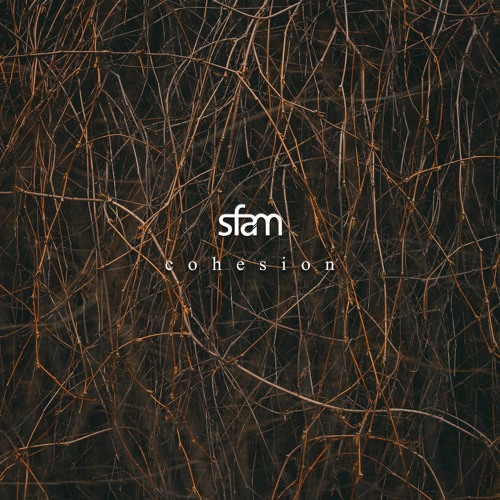 It’s always a good day when sfam is dropping new music…prove us wrong! After connecting with G-Space and Mystic Grizzly for “It Never Ends,” the dynamic duo showcase their production prowess once again with “Cohesion.”

Like most bass music producers out there, the New Orleans natives are looking to separate them from the rest of the pack and hoping to avoid getting lost in the mix with their new single being a prime example of what these two are truly capable of when it comes to cooking up some filthy wubs.

“With bass music becoming so popular, it’s becoming more and more difficult to really stand out. We’ve been digging deep to bring you the most forward-thinking bass music we’re capable of producing. Hope u dig!” – sfam

Check out this bone-rattling new tune from sfam below. These boys are about to blow your mind with this one!