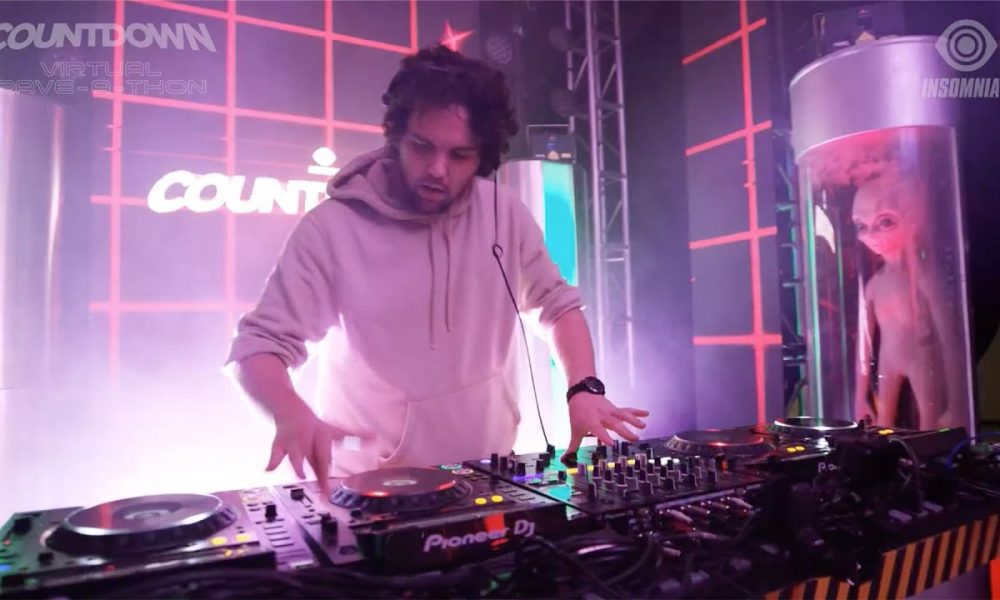 There is certainly more than enough live streams to keep you occupied these days during this time of social isolation no matter what genre may tickle your fancy, Insomniac has come through in a big way uploading all the sets from their Countdown Virtual Rave-A-Thon to Youtube.

One set that had social media buzzing was dubstep’s heavy-hitter Peekaboo who’s bone-crushing set that included a bevy of his own weapons like “Smack,” “Maniac,” “Impossible,” plus a boatload of IDs with tunes from ISOxo, Boombox Cartel, IDK and Barely Alive sprinkled in-between.

Power through your Monday with this hard-hitting set below, you won’t regret it!