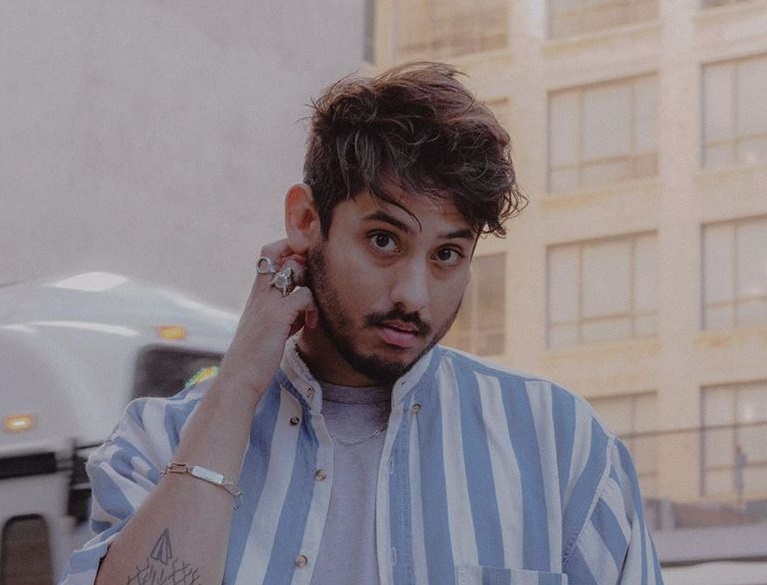 If there are two guys who know how to engineer some blistering bass it’s Ookay and Hydraulix so to see these two have joined forces as deliver Wakaan‘s latest weapon is quite the treat, to say the least. Coming in the form of “Poor Connection,” this colossal collaboration serves as another bone-rattling beast to the evergrowing catalogue of Liquid Stranger’s bass powerhouse.

With booming brainchild features a lethal dose of each producer’s production styles blending seamlessly as one for a mind-blowing barrage of bass coming equipped with supersonic wobbles that might just blow your speakers.

Stream Ookay and Hydraulix’s “Poor Connection” by smashing that play button below. 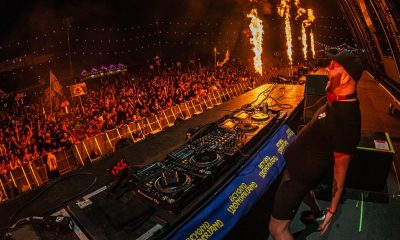