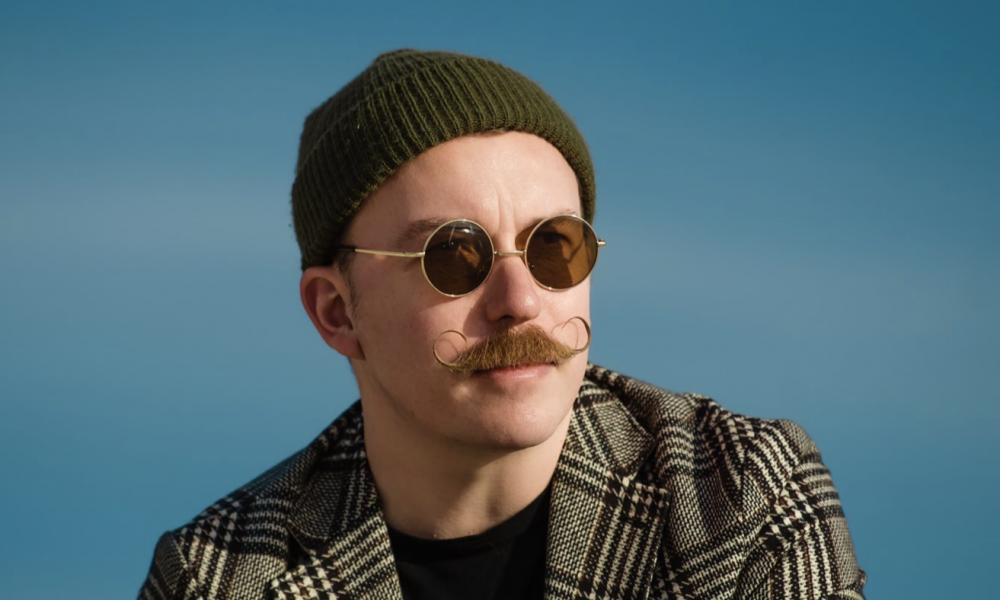 After much anticipation, Luttrell released his sophomore album and it was well worth the wait. ‘Lucky Ones’ features 11 meticulously crafted tracks that were influenced by artists including The Smashing Pumpkins, The Prodigy and Nirvana. Each of the songs on ‘Lucky Ones’ brings something new to the table, resulting in a diverse album with something for everyone. ‘Lucky Ones’ is bound to be a smashing success and we can’t wait to see what Luttrell releases next. Check out the complete album below and catch Luttrell in a city near you as he embarks on his Lucky Ones North American Tour! 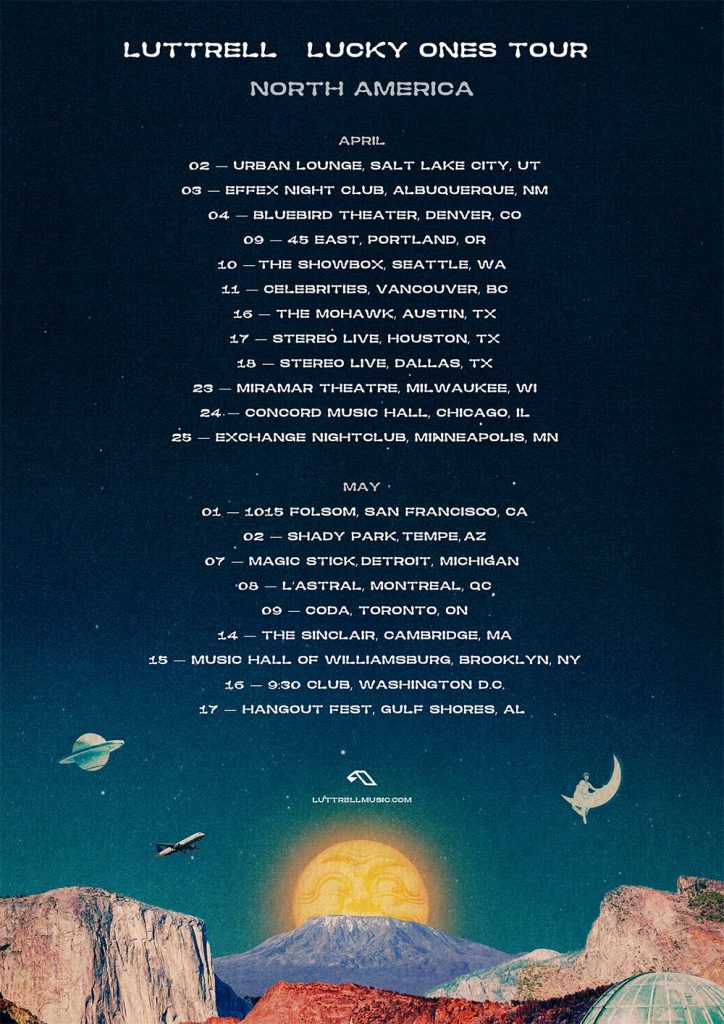