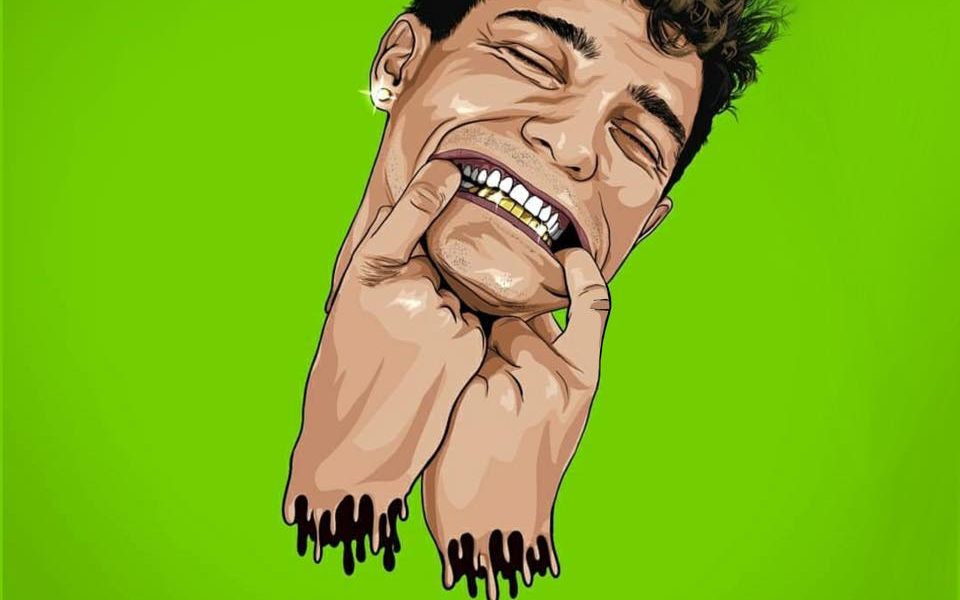 The City of Angels blesses us with another incredible project from an artist you need to hear. His name is EMAN8, and he is ready to rock your world. His debut album, EMANATE, is out now via Home Planet Records where music is sold.

What more could you ask for than 8 solid tracks that navigate R&B, hip-hop, funk, gospel and more while dipping into his Caribbean roots? COVID-19 is running rampant, but while you stay bunkered at home, this LP will keep you feeling inspired. The album was self-produced by EMAN8, with North California producer and sound engineer Dave Berg taking co-production credits on a handful of tracks.
For those of are not aware, Brandyn Burnette is the name of this fluid musician. He has released records under that name, but the EMAN8 moniker was launched to focus on positive, inventive and intelligent storytelling through music. With writing credits including Charlie Puth, Jon Bellion and recent Backstreet Boys single ‘Breathe’, EMAN8’s journey has been a quick rise to success drawing comparisons to Anderson.Paak and Chance The Rapper.
Keep your eyes and ears out for where he takes the project from here. We will undoubtedly be doing the same.