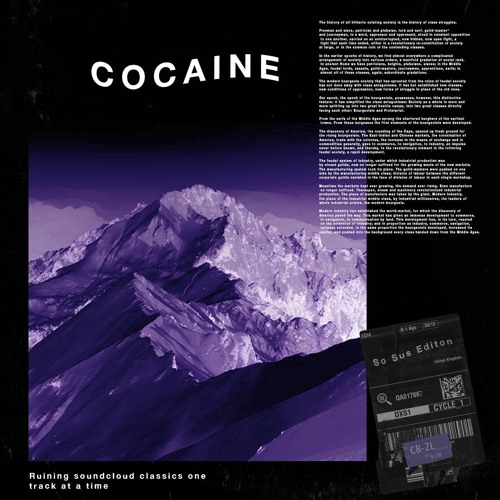 If you’re an avid fan of the trap genre, So Sus is one name we’d highly recommend keeping a close eye on considering the Canadian talent continues to push the genre forward with each and every release. After teaming up with Robu for “Sorcery” to now work his magic on Juelz‘s “Cocaine” and this bad boy is a true trap anthem!

While there was certainly nothing wrong with the original considering Juelz is quite the driving force in the trap scene as well, “Cocaine” has received a blistering facelift that slaps in every sense of the word….as does the rest of So Sus’ every growing discography.

So Dope Continues To Impress With “Concrete”
Egzod & Arcando Team Up For New Single, “Sinking”