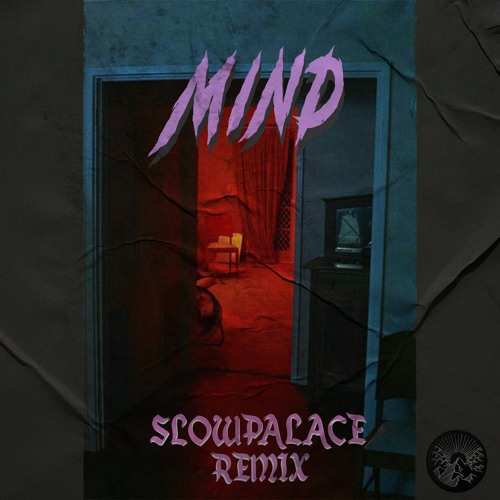 Still buzzing off the five-year anniversary of Skrillex and Diplo Present Jack Ü, Slowpalace has decided to follow his recent collaboration with ANIMATE bringing us “Banned” to revisit the superstar duo’s hit single “Mind” giving it a menacing house makeover.

While there was certainly nothing wrong with the original, this infectious anthem has now received a high-octane facelift primed to ignite dancefloors wherever it may make an appearance.

Indulge in this blistering bass beast below!